I want to stay far away from politics: Lucky Ali

* He continues, 'My work is music based and connection based' 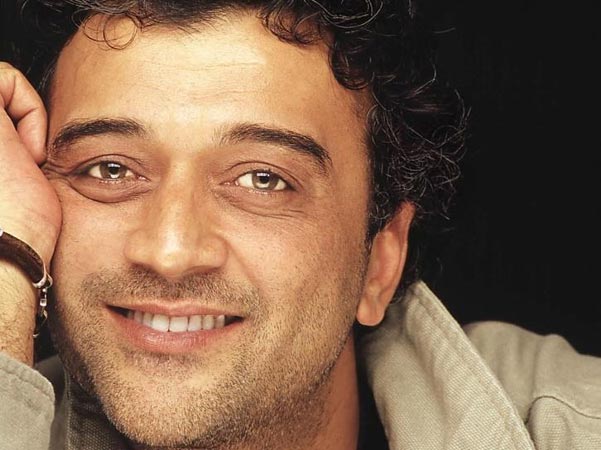 Ever since singer Lucky Ali’s photo with Trinamool Congress (TMC) leader Derek O’Brien surfaced on the internet, there’s been speculation about his entry into Indian politics. Now, the singer has come out to set the record straight. “That was not the case. I am not joining politics. Nobody asks me, and everybody just assumes. I don’t have a spokesperson. I speak for myself,” Ali tells us. He continues, “My work is music based and connection based. It has got nothing to do with political ideology. I want to stay far away from politics. But I like to meet people who, I feel, deserve my respect. I am always there to encourage a good effort on behalf of anybody who does things that bring changes to people’s lives and I want to support that morally”.

Last month, Ali along with friend actor Nafisa Ali was photographed meeting O’Brien, and that set rumour mills abuzz. The 63-year-old says politics is not his tea.

“Being an active member in a political environment is just not me. I would never do that. I am happy to sing for people and not for an ideology. I don’t think that way. For me, it would be biting off more than I can chew. So, I would never do that. Mera jo kaam hai mein woh hi karunga, aur uske ilawaya mein aur kuch karna bhi nahi chahta”. Meanwhile, Ali has recently returned from a trip to London, UK. He was there for a concert and to meet his son after a long time, as he couldn’t travel due to the ongoing pandemic. “I hadn’t seen my son for a while. I met him and spent time with him. But I had a concert in India so I had to come back. But I am so grateful to the Almighty that going to meet him was possible,” he expresses, adding, “It was worth waiting”.