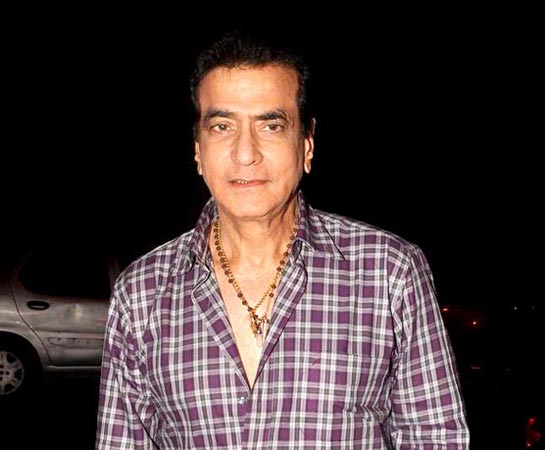 Veteran actor Jeetendra, during an appearance on The Kapil Sharma Show, revealed how he once narrowly escaped death.

He shared how he was supposed to be on a flight to Chennai but ended up delaying his trip on the insistence of his wife, producer Shobha Kapoor. Later, he saw the aircraft in flames. Jeetendra said that he was supposed to go to Chennai for the shoot of a film produced by D Ramanaidu. Shobha tried to make him delay his trip, as it was Karwa Chauth, but he convinced her that he had to go.

The flight was at 7 in the evening but when Jeetendra reached the airport, he found out that it was delayed. “Maine phir Shobhaa ko phone kiya ghar pe. Maine kaha flight delayed hai, abhi jaa rahi hai 8.30-9 baje. Chand nikal raha hai ki nahi nikal raha hai dekh lo, khatam kar lete hai kissa (I called Shobha up and informed her that my flight was delayed by around two hours. I told her I could be home for the moonrise so she could complete the Karwa Chauth ritual),” he said.

When Jeetendra reached his home, Shobha did not let him leave again as the moon was not visible yet. He stayed in Bandra’s Pali Hill at the time and he could see the Mumbai airport from his home. “Mere balcony se dekhta hoon ek aag ka gola aise aise jaa raha hai (From my balcony, I could see a ball of fire in the sky). It went towards the airport and (makes a crashing sound),” he said. Jeetendra said that after a few hours, he was inundated with phone calls. “My ticket is there, I am supposed to go, that flight crashed,” he said, adding that he lost one of his co-stars in the tragedy. He was talking about the Indian Airlines Flight 171 crash in 1976.