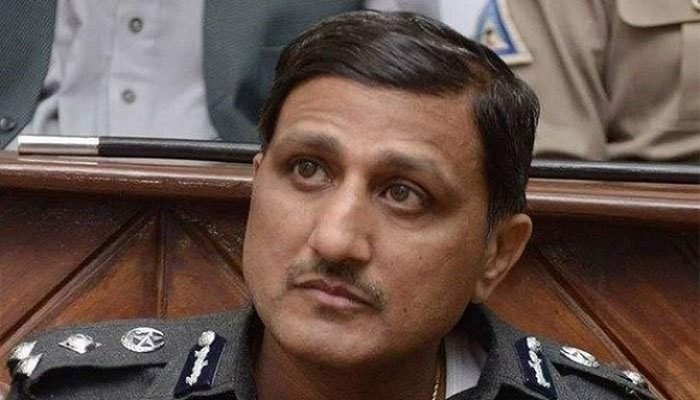 DG FIA Sanaullah Abbasi appreciated the performance of the Cybercrime Sindh and
praised all the team members for their marvelous achievements.

While glorifying the efforts of Imran Riaz, DG Sanaullah Abbasi said that the way he has lifted the dead horse of Cyber Crime Sindh is phenomenal and is being talked about in every nook and corner of the country.

Abbasi further said people think that FIA has started a new department to combat cybercrime and responsiveness to public complaints has improved.

DG FIA also distributed certificates to the teams of Hyderabad and Karachi which busted the gangs of Illegal SIMs and Fake Covid Certificates alike.