* We compile a list of five interesting reads that shed light on Lahore, housing, education, East Pakistan and Afghanistan 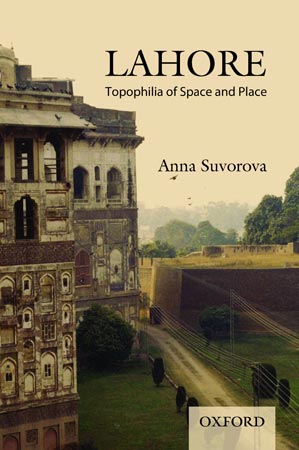 The book is a reconstruction of the historical and cultural images of Lahore, one of the oldest cities in the Indian Subcontinent. The author has chosen an interdisciplinary approach that combines the studies in cultural anthropology, literary and historical sources, art history and humanistic geography. The central point of the analysis is topophilia, the term used to describe the strong sense of place or identity among certain peoples and groups. In the present book, the topophilia of Lahore is represented through interrelations of different types of urban locations, landscapes, architecture and artefacts on the one hand and human attitudes, rituals and manners and customs on the other. The author’s aim is to show how the historical and cultural developments of people build up the cultural landscape of the city and how the geographical place and space, in their turn, influence the behaviour and identity of Lahore’s citizens. 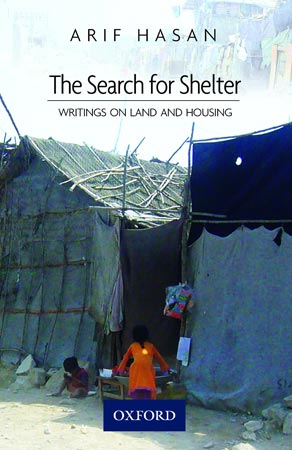 The Search for Shelter

The Search for Shelter sheds light on the global population living in slums, which has increased from 1 billion in 2014 to 1.6 billion in 2018. It looks at the impact of neoliberalism on urban planning, the manner of organization and the struggles of the communities affected by these processes, and the cultural and political decision-making processes of the State and their repercussions on the form and life of the city. In this book, Arif Hasan discusses the conflicts between ground realities, academic theory, governmental policies, and international interventions in the shelter sector. With the help of individual case studies, he goes into the depths of the various issues faced, and in certain instances gives recommendations to improve the situation. 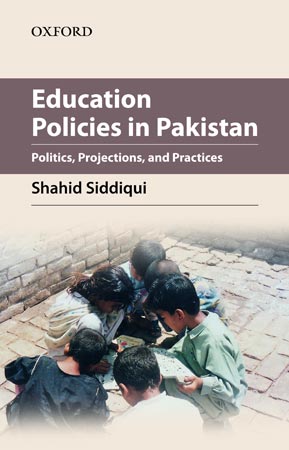 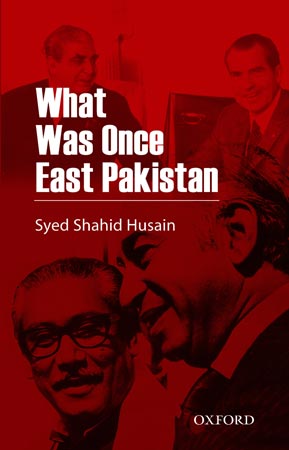 What Was Once East Pakistan

Second Edition with a New Preface

Serving at three places in East Pakistan, now Bangladesh, during the critical period between 1969 and 1971, Syed Shahid Husain saw the events unfold and presents in this book an analysis of the roles that each of the principal actors-Yahya Khan, Sheikh Mujibur Rahman, and Zulfikar Ali Bhutto-played. He saw history in the making, and the five decades that have passed since have not affected his conclusions. Facts are unchangeable, and it is only the opinions that differ. As Macaulay said, ‘Facts are the mere dross of history. It is from the abstract truth which interpenetrates them, and lies latent among them, like gold in the ore, that the mass derives its whole value….’ The book also contains some of his personal experiences at the time including an account of the killer cyclone that hit East Pakistan in 1970. 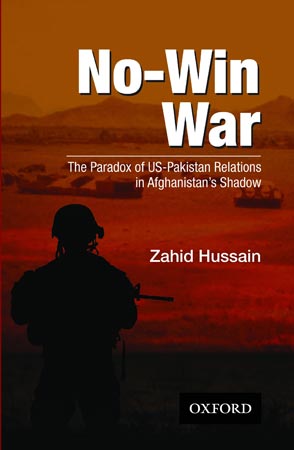 The Paradox of
US-Pakistan Relations in Afghanistan’s Shadow

This book explores the post-9/11 relations between the US and Pakistan. The growing divergence between Washington and Islamabad has taken an already uneasy alliance to a point of estrangement. Yet, a complete breakup is not an option. The underlying cause of the tension, within the partnership the two had entered on 13 September 2001, has never been fully understood. What is rarely discussed is how Pakistan’s decision to ally itself with the US pushed the country into a war with itself; the cost of Pakistan’s tight roping between alignment with the US and old links with the Afghan Taliban; and its long-term implications for the region and global security.