* He told E Times, 'One actor who I feel has not done justice to his talent is Shahrukh Khan and the problem is because they don't want to break that shell' 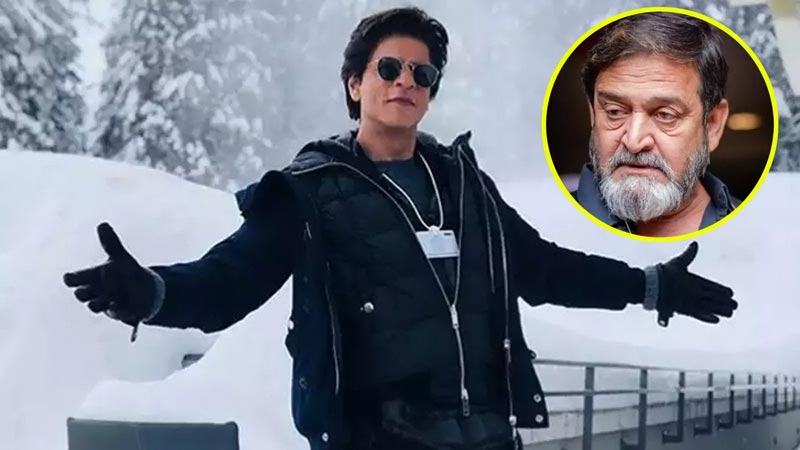 Bollywood filmmaker Mahesh Manjrekar revealed that according to him, actor Shah Rukh Khan hasn’t done justice to his talent as per the director’s latest interview.

While speaking to a leading daily, Manjrekar said that SRK is still doing roles that Ranbir Kapoor and Ranveer Singh are doing, lacking in uniqueness. He expressed that he wants Shah Rukh Khan to choose an out-of-the-box role as he knows the actor will do a brilliant job.

He told ETimes, “One actor who I feel has not done justice to his talent is Shah Rukh Khan and the problem is because they don’t want to break that shell. They want to live in that shell of comfort ki meri ye picture chali, main loverboy chali… They need to break that shell.”

“Shah Rukh is doing a role today that Ranbir Kapoor or a Ranveer Singh is doing. So why will people see a Shah Rukh? They will want to see Shah Rukh in a role that they should feel ke ye role Shah Rukh ka tha. Age bhi right hai, sab right hai. Somewhere I feel he should do something out of the box and he’ll do a brilliant job. He’s a fantastic actor,” he concluded.

On the personal front, Mahesh Manjrekar battled cancer and opened up about his illness too. The director learned about him having cancer while shooting for his film ‘Antim: The Final Truth’. Mahesh Manjrekar was diagnosed with urinary bladder cancer. He underwent surgery for it and also took chemotherapy for the deadly disease. He is now cancer-free.

Antim: The Final Truth is scheduled to be theatrically released worldwide on November 26, 2021.