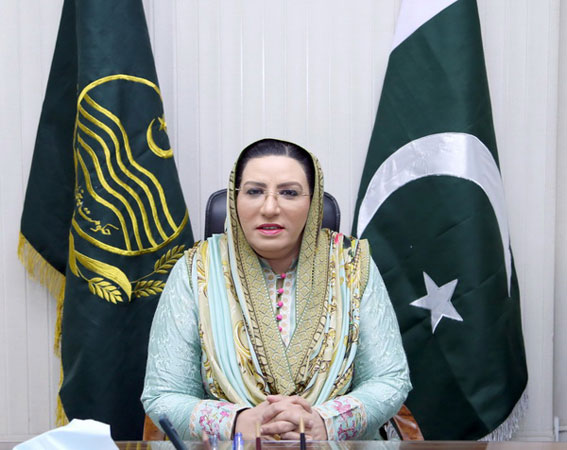 Former special assistant to Chief Minister Punjab Dr Firdous Ashiq Awan on Saturday said that a report presented by an Election Commission official on the manner in which the Daska by-elections were held is being ‘distorted’, a private TV channel reported.

Addressing a press conference, she said that PTI candidates from Daska had taken the report to the Supreme Court. “We have spoken about hundreds of petitions related to returning officer’s (RO) and District Returning Officers (DRO); our concerns about these officers were valid,” she said.

An inquiry report issued by the Election Commission of Pakistan, which was reported on a day earlier, determined that the NA-75 Sialkot-IV by-election held in Daska on February 19 was not held in a fair, free, and transparent manner. Awan’s name was included in the fact-finding report. Of the staff employed for election duty from the education department, Muhammad Iqbal Kaloya, Deputy Director (Colleges), Sialkot, was found involved in attending meetings at AC House, Daska, “which were meant for manipulating the election process”, in which Ali Abbas, Zeeshan Javed, Asif Hussain, Firdous Ashiq Awan, Muhammad Awais, and some other persons were present. Commenting on the findings of the report, Awan said that the matter regarding the abduction of the presiding officers was “not clear”.