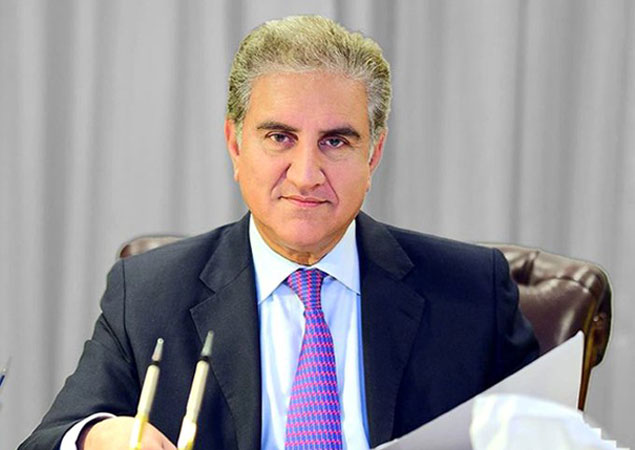 Foreign Minister Makhdoom Shah Mahmood Hussain Qureshi said on Saturday that the government was focusing on infrastructure projects on priority basis for convenience of masses.

Provincial Minister Dr Akhtar Malik also spoke and stated that Chief Minister Usman Buzdar was taking special interest in the development of the backward areas. The work on different mega projects was in progress, he noted.

Provincial parliamentary secretary Nadeem Qureshi stated that timber market should be shifted outside the city. He also focused on widening and repairs of different roads in the city.

Deputy Commissioner Aamir Kareem briefed about different ongoing projects and stated that the work was heading forward with rapid pace as per guidance of the parliamentarians.