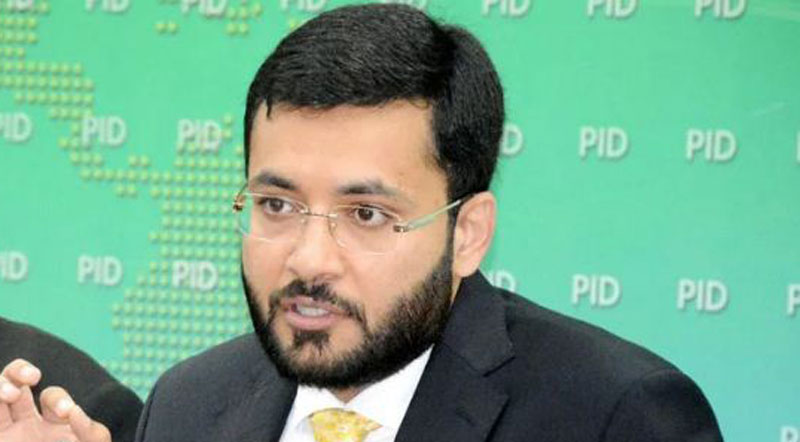 He said the Pakistan Tehreek-e-Insaf (PTI) government had set its priorities to provide education facilities to all segments of society, especially women and in this connection, scholarships of billions of rupees were being provided to talented and deserving students without any discrimination.

He said Prime Minister Imran Khan was taking various steps for development of Pakistan. He said that females were 51 per cent part of total population and the PM wanted to bring this segment in national mainstream to accelerate the pace of progress and prosperity. He said the government had allocated budget of Rs250 billion for Ehsaas programs including Ehsaas Kifalat, Ehsaas Nashu Noma, Ehsaas loans and Ehsaas scholarships, etc.

He said the Kamyab Jawan Programme was launched by Prime Minister Imran Khan and Rs 100 billion had been earmarked to provide collateral-free loan up to Rs 1 million on easy terms to the youth so that they could start their own businesses instead of running behind jobs. This loan has so far been provided to 28,000 applicants and the females should also take advantage from this opportunity, he added.

He said that our 60 percent population comprises of youths. Therefore, the government has launched “Skill for All” program for them with Rs.10 billion. Under this program, 200,000 students would be imparted IT training in emerging subjects like clouds program, mobile apps, web designing, graphics, mobile lab and computer repairing, etc.

He said that Pakistan’s export in IT sector was 2 billion dollars last year and this year the government has set a target of 3 billion dollars for export of IT products. He said that 100,000 youth have been enrolled for “Skill for All” program while 25,000 skilled human resources have so far been produced under this program. The female students must avail this opportunity and earn millions of rupee through their sole efforts, he added. He said that Pakistan is our own country and we must work for its progress and prosperity. He said that youth is the precious asset and they must contribute their role in transforming Pakistan into a true Islamic welfare state.