Biden backs payment to families separated at border under Trump 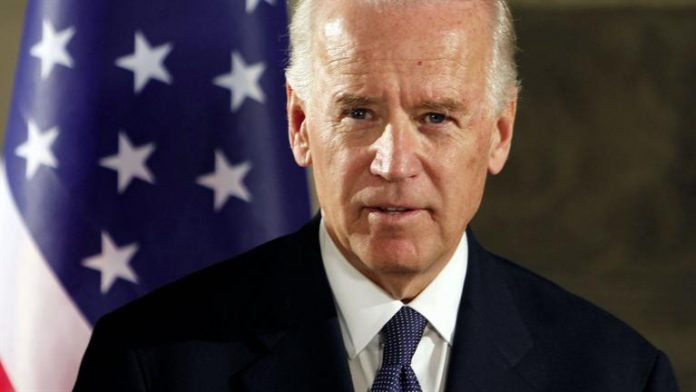 BIO_Bio-Shorts_Joe-Biden-Mini-Biography_0_181277_SF_HD_768x432-16×9-696x392US President Joe Biden said Saturday he supported compensation for families of immigrants separated from their children at the Mexican border under the “zero tolerance” policy of Donald Trump.

“If, in fact, because of the outrageous behavior of the last administration you, coming across the border, whether it was legal or illegal, and you lost your child — you lost your child, it’s gone! — you deserve some kind of compensation, no matter what the circumstance.

Biden was speaking at the White House while taking questions after remarks about the passage Friday of his big infrastructure plan.

The US departments of Justice and Homeland Security have been negotiating with affected families who have sued the government, the Wall Street Journal reported in late October. It said payments could run as high as $450,000.

A White House spokesperson, Karine Jean-Pierre, later clarified that while Biden was “perfectly comfortable” with the idea of compensation, “the reported figures are higher than anywhere that a settlement can land.”

Under a “zero tolerance” policy announced in 2018, the Trump administration vowed to step up criminal prosecution of people caught entering the country illegally. But reports soon emerged that immigrant parents were being prosecuted and separated from their children.