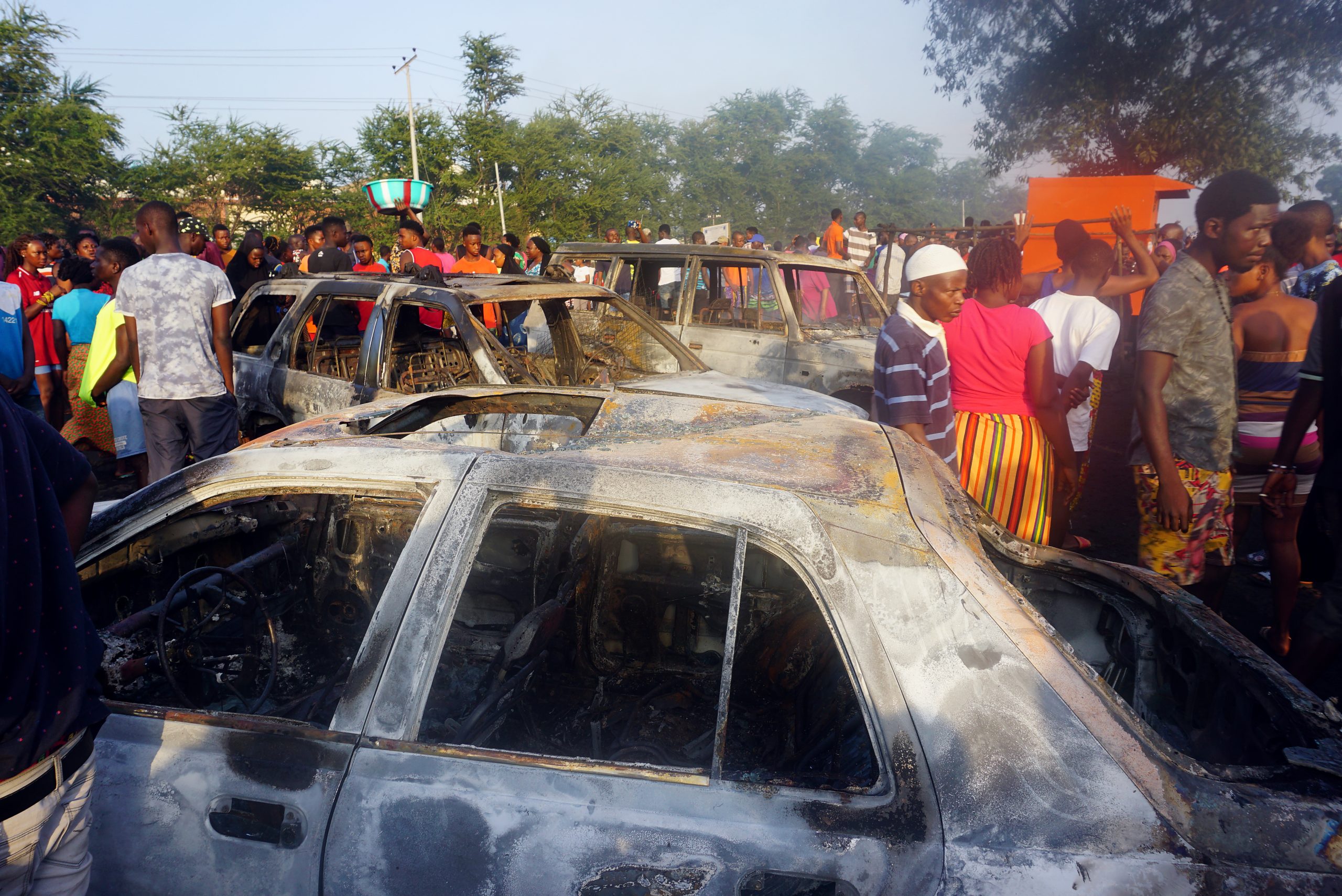 A massive explosion at a petrol station in Freetown, the capital of Sierra Leone, killed at least 80 people, burning people in cars and streets nearby, a rescue worker and nurse said Saturday.

“We recovered 80 bodies from the site of the accident last night with our ambulances,” the rescue worker from the Red Cross told, adding rescue operations were ongoing on Saturday morning. A nurse at a hospital where the victims were taken confirmed the number of dead told to AFP, adding he had also tended to many women, men, and children with “serious injuries”.

According to witnesses, the accident happened when a vehicle caught fire in a petrol station after a road accident. The flames then spread in the area, burning people in cars and on roads nearby. Sierra Leone’s Vice President Mohamed Juldeh Jalloh had arrived on site on Saturday.