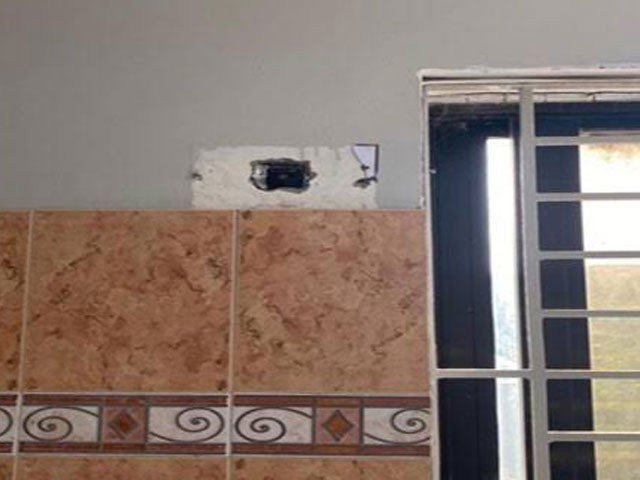 In Karachi, the Sindh Education and Literacy Department suspended the registration of a private school located in Safora Goth and sealed the premises after secrete cameras were found in the boys and girls washrooms

A teacher of The Haracks School, located in Scheme-33 of Safoora Goth, had approached the provincial education department on November 3 with a complaint, saying she had spotted hidden cameras in the school’s washroom and sought action against the administration.

Subsequently, an inquiry committee from the education department’s Directorate of Inspection and Registration of Private Institutions visited the school and found hidden cameras installed in the washroom’s walls.

The experts said that the school management could install cameras for the security and safety purpose of the students and the staff. “But they cannot install cameras in washrooms,” the official said.

However, Sindh Education Minister Syed Saradr Ali Shah, reacting to the development, said that such measures taken in the name of security will not be tolerated. He also requested parents to approach FIA Cyber Crime Circle in case they have any complaints against the school management.

Reportedly, parents, area residents staged a protest against the school management after news of the hidden cameras went viral on social media.