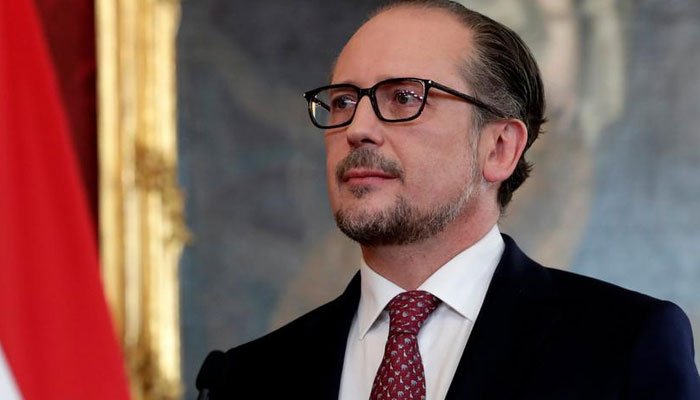 On Friday, Austria said only those vaccinated or cured of coronavirus would be allowed to frequent restaurants, hotels, and cultural venues as the Alpine nation battles a surge in cases.

The new rule takes effect on Monday with a four-week transition phase to incentivize people to get jabbed, Chancellor Alexander Schallenberg said.

“No one wants to split the society, but it is our responsibility to protect the people in our country,” he told a news conference.

Besides considering hospitals’ ICU units filling up faster than expected, tourism-dependent Austria also fears being backlisted by other countries because of the rapid virus spread.

Some 64 percent of the population is fully vaccinated, which is below the EU-wide average of some 67 percent.

Under the new rules, a negative Covid test will also no longer be sufficient for services with close contact such as at the hairdressers, and only those vaccinated and cured can attend gatherings of 25 people or more.

On Thursday, the capital Vienna announced a similar rule due to come into effect next week.

So far, more than 11,450 people infected with the new coronavirus have died in Austria.