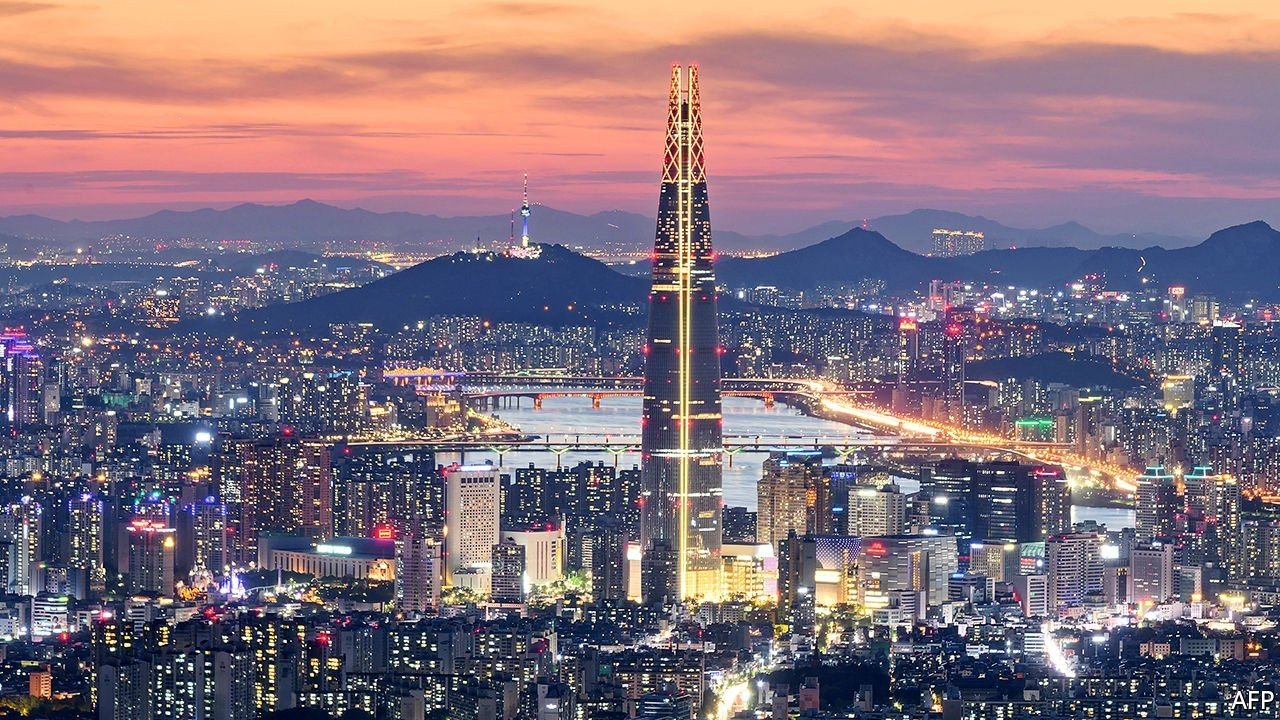 SEOUL: On Friday, the South Korean government has decided to elevate visa restrictions on foreign workers (E-9 visa category) under the Employment Permit System (EPS) giving entry to Pakistani workers to their country.

Uh Soo-bong told this to Mumtaz Zahra Baloch, the Pakistan Ambassador to the Republic of Korea (ROK), that the Korean government had decided to lift the visa restriction on E-9 workers under the Employment Permit System (EPS).

This important step will pave the way for the arrival of Pakistani EPS workers to the Republic of Korea, official sources told state-owned APP.

In the meeting, the welfare of Pakistani E-9 workers and the future of the EPS system were discussed at length.

On the other hand, Zahra Baloch thanked the Korean government for facilitating the stay and welfare of Pakistani workers in the country.

The Republic of Korea’s Ministry of Employment and Labor on Friday announced that the government would ease restrictions on the entry of foreign workers as the country implements plans to normalize life amid the COVID-19 pandemic.

Earlier last year, due to the pandemic, South Korea implemented a ban on the entry of foreign workers.

Pakistan is one of the sending countries to the Republic of Korea under EPS, a government-to-government program that allows Korean companies to hire foreign workers in sectors such as agriculture, fishery, and construction.