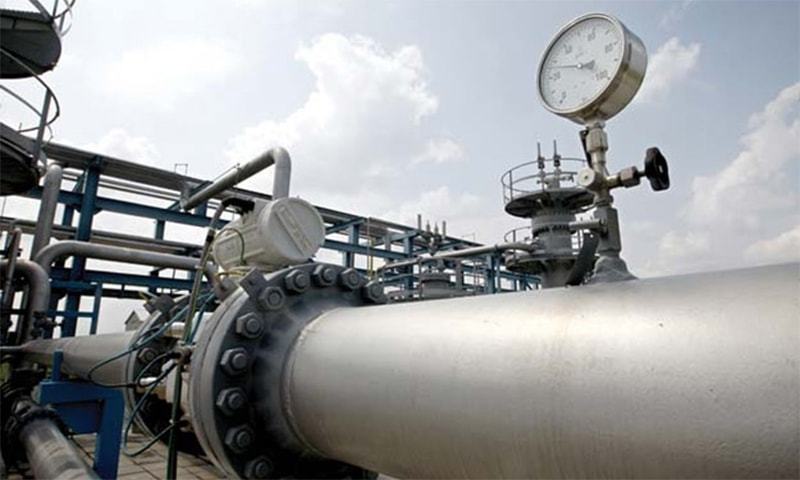 KARACHI: Expressing their concerns over the new Natural Gas Load Management Policy, the Karachi export industries demanded of the government to ensure gas supply to them on an urgent basis.

In a joint statement with other industry officials, Chairman Businessmen Group Muhammad Zubair Motiwala said, “Worldwide, the export sector is given first priority in economic activities and it is heartening to note that the government has placed five zero-rated export sectors to the second position in the Natural Gas Load Management Policy.”

He said, “However, zero-rated export industries should be given first priority and the general industries second, followed by commercial, domestic, and other sectors to increase production and fulfil the government’s aim to enhance exports.”

“How can the domestic sector be given first priority when it is being provided subsidy by the industrial sector?” participants of the meeting questioned. They said it was very unfair the government had accorded first priority to the domestic sector in terms of gas supply on subsidised tariff through cross-subsidy by charging industrial consumers a higher tariff rate.

They said industries, which were ranked below in the priority list of gas supply compiled by the government, remained starved of gas, the most essential raw material throughout the year, particularly during the winter season.

“Should not the sitting government, whose top slogan is about change, prioritise its decisions of national interest over political interest?” The industries, in view of their pivotal and pragmatic role in the socio-economic development of Pakistan, deserved first priority in this regard, they added.

“It’s ironic and highly unfortunate that industries which provide cross-subsidy for gas to the domestic sector lack priority in respect to gas supply while the domestic consumers have been accorded the first priority on the cost of industries.”

They proposed that the domestic connections already given in the urban and rural areas should be removed gradually and converted to other sources like LPG in urban areas and biogas in rural areas.

“At this point in time, the industry is suffering the worst-ever crisis in history. With the passage of time, slowly and gradually, the gas consumption of the domestic consumers has come almost at par with the consumption of industrial consumers.”

According to the businessmen, both gas utilities are expanding their transmission network by thousands of kilometers to provide gas to remote areas, while the export sector was struggling for its survival in the face of tough competition in the global market against neighboring and regional competing countries.