George Clooney wants publications to not post pictures of his children 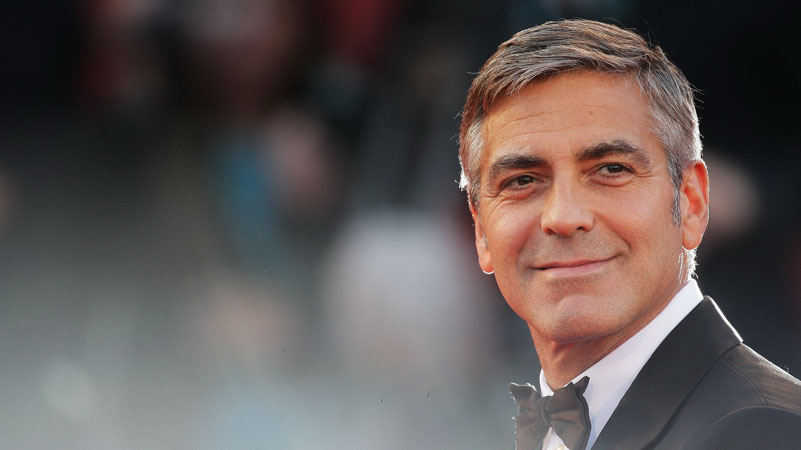 George Clooney has penned an open letter to publications asking them to not post pictures of his children citing safety concerns, reported Variety. The letter, specifically addressed to the Daily Mail, was written after Clooney saw a picture of American actress Billie Lourd’s 1-year-old baby in the publication; the picture was later removed. “We would request that you refrain from putting our children’s faces in your publication,” Clooney requested. He explained that his wife Amal Clooney’s work as a human rights lawyer requires her to “put on trial terrorist groups” which spells real danger for their family’s safety. “We are not on social media and never post pictures because to do so would put their lives in jeopardy. Not paranoid jeopardy but real-world issues, with real-world consequences,” he wrote. The 60-year-old also clarified that while he, as a public figure, accepts the “oftentimes intrusive photos” as part of his job, his children have made no such commitment.