Jay-Z leaves Instagram a day after getting it verified 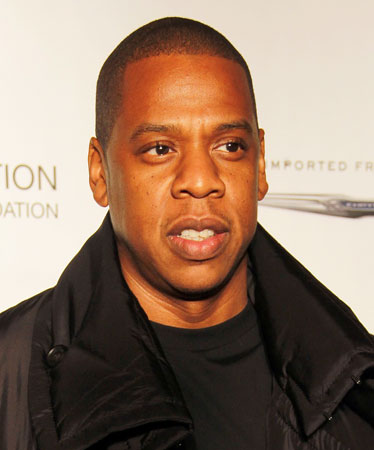 Grand opening, grand closing. One day after Jay-Z launched his verified Instagram account, it appears he deleted it. The rapper/entrepreneur/producer is well known for not being active on social media, so there was some excitement when he showed up on the Gram this week. Jay-Z stayed true to his minimalist approach with a single photo, the poster art for the new Netflix film “The Harder They Fall” and an IG Story, featuring a countdown for the Black Western’s premiere on the streaming service. He serves as a producer on the project, which stars Jonathan Majors, Idris Elba and Regina King. After garnering almost 2 million followers and following one person – wife Beyoncé – the account appears to have been deleted. After he was recently inducted into the Rock and Roll Hall of Fame, Jay-Z tweeted and made a joke about his social media presence. “In my excitement, I failed to prize and acknowledge JAZ-O, he was the hometown hero that made the dream tangible,” the tweet read.