* PM says when prices of commodities rise globally, then Pakistan too is part of the same world
* Govt unable to take action against sugar hoarders due to court stay orders 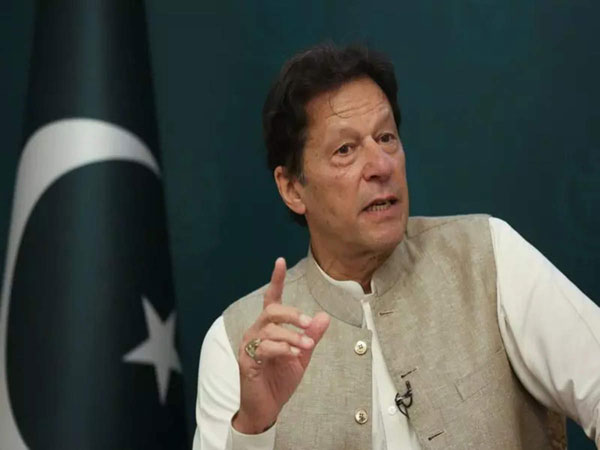 “In India today, there is uproar as well [over petrol prices] and the petrol price per litre is Rs150 while it is Rs200 in Bangladesh. [On the other hand] it is the lowest in Pakistan at Rs146,” he said while addressing a public gathering in Attock after laying the foundation stone of a maternal and child hospital. He said that among the oil-importing countries, Pakistan has the lowest prices for petrol and diesel. He explained this was possible because the government had reduced its taxes and levies.

Imran Khan said that in the aftermath of lockdowns all over the globe to guard against the spread of coronavirus, there were supply shortages, which also extended to oil. He noted that while the commodity’s prices were low in the beginning when economies began to slowly resume regular activity, later prices doubled. “It (oil) went up from $45 to $85 per barrel,” he said, adding that when oil prices rise, everything becomes expensive, including freight costs for shipping, import of oil and electricity production which is reliant on oil.

He said imported palm oil, pulses – of which 70% are imported – also became dearer. “So naturally, when prices of commodities rose globally, then Pakistan, too, is part of the world. It doesn’t exist outside of it,” the prime minister said.

Prime Minister Imran Khan also spoke about the soaring sugar prices in Pakistan, saying that Sindh shutting down three mills all of a sudden contributed to the hike in the price of the commodity. “The price of sugar in Pakistan has hit Rs140 per kg. I inquired why this was so. I learnt that three sugar mills in Sindh which were operational were shut down,” the prime minister said.

The prime minister went on to say that he subsequently learnt that due to the reduced supply, the sugar mills in Punjab began to hoard the commodity. “I told the chief secretary that our law forbids hoarding and so if the sugar mills are doing so, we must retrieve the stock and bring it out to the market so the price drops. We found out that since July, the sugar mills have obtained a stay order against the rule. And so our government was unable to do anything,” Imran Khan said.

The prime minister said that it was further discovered that the Competition Commission of Pakistan had charged the mills with fines worth Rs40 billion after they were found to have hoarded sugar through cartelisation. “They obtained a stay order against that too,” he said, visibly vexed.

Imran Khan, in further criticism of the sugar mills, said that they had gone so far as to even obtain stay orders against the Rs500bn in taxes that they were charged by the Federal Board of Revenue (FBR) for selling sugar “off books”, which was discovered by the Sugar Commission that conducted a probe into the country’s recent sugar crisis.

The prime minister instructed Chief Minister Punjab Usman Buzdar, the law minister and the advocate general to immediately have the stay orders vacated. “This is gross injustice that the sugar mafia earns billions after having broken the backs of our people. And when the government moves to do something, they obtain stay orders,” he remarked.