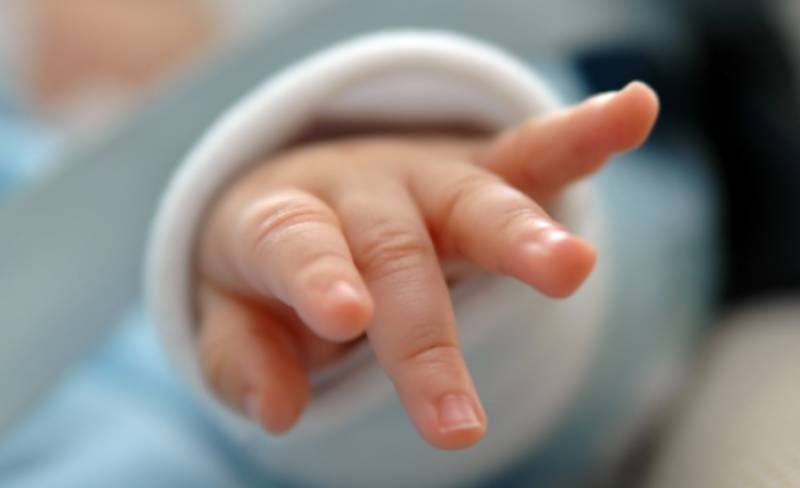 Rawalpindi: A newborn baby was kidnapped by an unidentified person from the nursery on October 31 from Holy Family Hospital in Rawalpindi had been rescued. Police officials handed the child over to his parents.

According to details, the new born was recovered from Dhoke Saydian located in the outskirts of Rawalpindi. Police said an accused was also arrested for abducting the child. A police team led by ASP Beenish Fatima continued the investigation and finally traced the baby after a massive search operation. The investigation is ongoing, police officer said further details would be shared after the investigation is completed.

Shahid Mehmood, a resident of Kallar Syed, said his wife gave birth to a baby boy on Saturday and the hospital staff had agreed to discharge his wife at night. He said the newborn baby started vomiting as they were leaving the hospital. The doctors advised them to shift the baby to the hospital’s nursery as he needed medical care.

Mehmood said the infant, who was yet to be given a name, was found missing when his aunt went to the nursery. She immediately informed the hospital staff, who found a doll covered with a blanket lying in the place of the newborn baby.