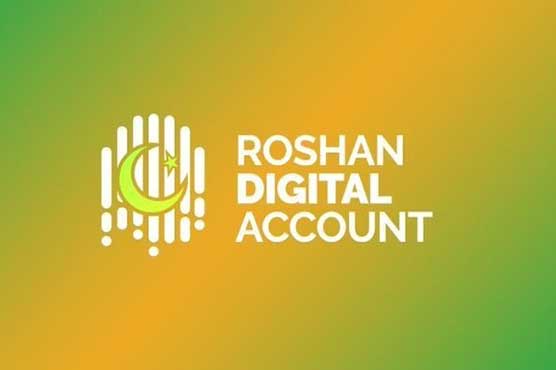 TORONTO: Overseas Pakistanis have so far remitted over US $ 2.4 billion through more than 250,000 Roshan Digital Accounts (RDAs) from 175 countries.

Out of these, more than US $1.6 billion have been invested in Naya Pakistan Certificates (NPCs). This was stated by Consul General of Pakistan, Toronto (Canada), Abdul Hameed shared while speaking at a webinar arranged by the Consulate here in collaboration with Bank Al Habib, Pakistan for the promotion of RDAs.

The objective of the webinar was to create awareness among the Pakistani Diaspora in Canada about this great initiative by the present government, and introduction of the products, services, and facilities being offered under this by various commercial banks in Pakistan.

While welcoming the participants of the webinar, the Consul General reiterated the stance of Prime Minister Imran Khan, terming Overseas Pakistanis as one of the biggest asset of the country and his resolve to engage them in the nation-building activities and initiatives taken by the present government.

He also underlined the importance of such webinars, as these provide the opportunity to the community to gain first-hand information from the people running the show, and get direct answers to their queries, and clear any misconceptions or misinformation.

Syed Irfan Ali from State Bank of Pakistan mentioned the salient features of the RDA scheme. He also assured the participants about the security of their investments and stated that all investments are owed and guaranteed by the government of Pakistan. Further, all investments made in the NPCs can be terminated without any penalty, as and when desired by the investor, he added.

The CEO Bank Al Habib and other senior representatives from the Bank highlighted the services offered by Bank Al Habib to Overseas Pakistanis under the RDA initiative. It was informed that a special RDA section has been created within the bank, which works 24/7 round the year, and responds to any queries and issues faced by the overseas Pakistanis.

It was further mentioned that RDA provides an excellent opportunity to Overseas Pakistanis for investing in Naya Pakistan Certificates, Pakistan Stock Exchange (PSX), real estate, and avail facilities under the newly added products like Roshan Apni Car scheme, Roshan Samaji Khidmat, and Roshan Apna Ghar. During the webinar, a large number of questions were received from the participants, which were responded by Syed Irfan Ali and the representatives of Bank Al Habib.