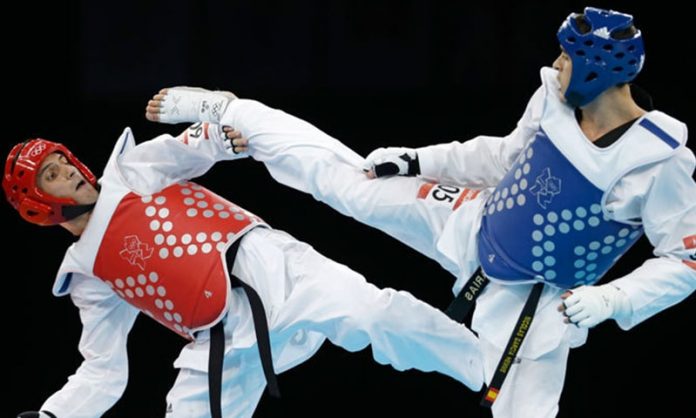 ISLAMABAD: The three-day Chief of Army Staff (COAS) Pakistan Open International Taekwondo Championship (G-1) will roll into action on Saturday at Liaquat Gymnasium, Pakistan Sports Complex Islamabad as players from all the participating countries have arrived in Islamabad.

The diverse culture of the different areas of the country will be presented during the colorful ceremony. All the arrangements have been finalized and the stage is ready for the prestigious taekwondo fixtures of the world. On Friday, the athletes of various countries held their training sessions in the morning and evening at the joint hall of championship showgrounds under the control of their respective coaches and officials.

“We have international standard equipment to meet the international challenges and PTF is capable of staging such a great event in the future too. “Our aim is to promote the game and highlight the positive image of Pakistan across the world through sports. We have the full support of the IPC ministry and the Pakistan Olympic Association (POA) to organize this event,” the PTF official said.

Responding to a question, he divulged that PTF had also invited India for this event but it did not respond. “India has good taekwondo players, especially girls. Anyhow, we sent invitations to all countries. Many countries are not coming for this event owing to the airfares that have gone high due to Covid-19. We have enough entries and a large number of players and officials will be in Islamabad for the mega taekwondo showpiece,” he said.  The event is being sponsored by Combaxx Sports, Fruit Nation, Go Petroleum, Bank Islami, the Bank of Punjab, Nayyab Labs, Korean Embassy, Islamabad Serena Hotel, and Shangrilla Resorts.