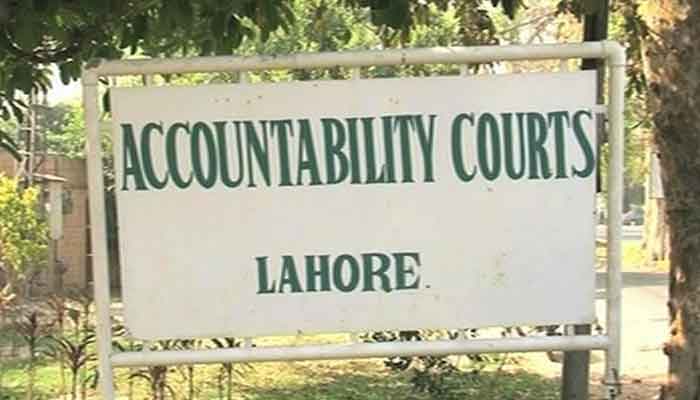 On Friday, an accountability court in Lahore has postponed the hearing of different cases against PML-N President Shehbaz Sharif and Leader of the Opposition Hamza Shehbaz, Daily Times reported.

Both the leaders appeared before the court today but judge Naseem Ahmad Virk adjourned the hearing of the money laundering case to November 12 and of Ramazan Sugar Mills case and Aashiyna reference to November 16.

On the other hand, the court also summoned witnesses on the next hearing for recording their statements, saying under the new accountability ordinance their statements will be recorded as per the old mechanism until the new mechanism is arranged in the court for their video recording.

Meanwhile, both the leaders appeared in the court amid tight security.