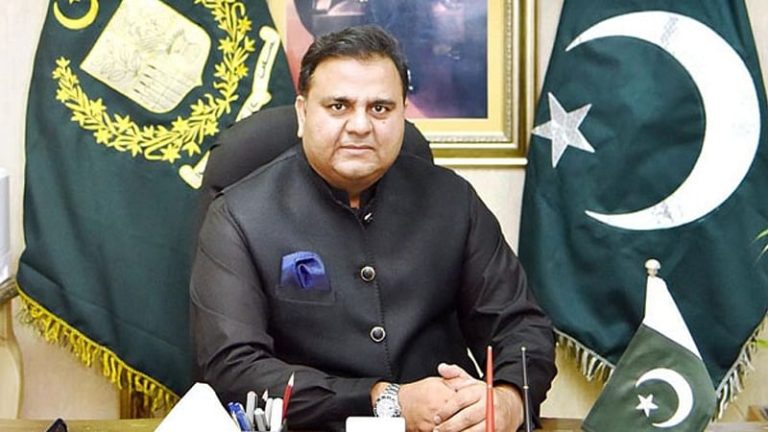 ISLAMABAD: Minister for Information and Broadcasting Chaudhry Fawad Hussain said on Friday that the valuable services of lawyers for upholding the Constitution and the law were commendable.

Lawyers were defenders of the democracy, human rights and the Constitution and their role for the rule of law and supremacy of the Constitution was part of history, Chaudhry Fawad said while addressing a function in honour of the newly-elected office-bearers of the Supreme Court Bar Association (SCBA) here.

“The Government is committed to the welfare of bar associations. We stand with lawyers at all levels,” he remarked.

He said the government was aware of the problems of the legal fraternity and their solution was its first priority.

The minister opined that the politics of bar associations should be independent, the government and political parties should not interfere in it.

Fawad said that the coming era was digital, reforms were needed to strengthen the legal system. The national interests come first for all, including bar associations, he added.

He said that SCBA should play its role in the swift disposal of the pending cases and it should have a body to compare the decisions of Supreme Court and High Courts’ judges.

The minister congratulated the newly elected office-bearers of the Supreme Court Bar Association.