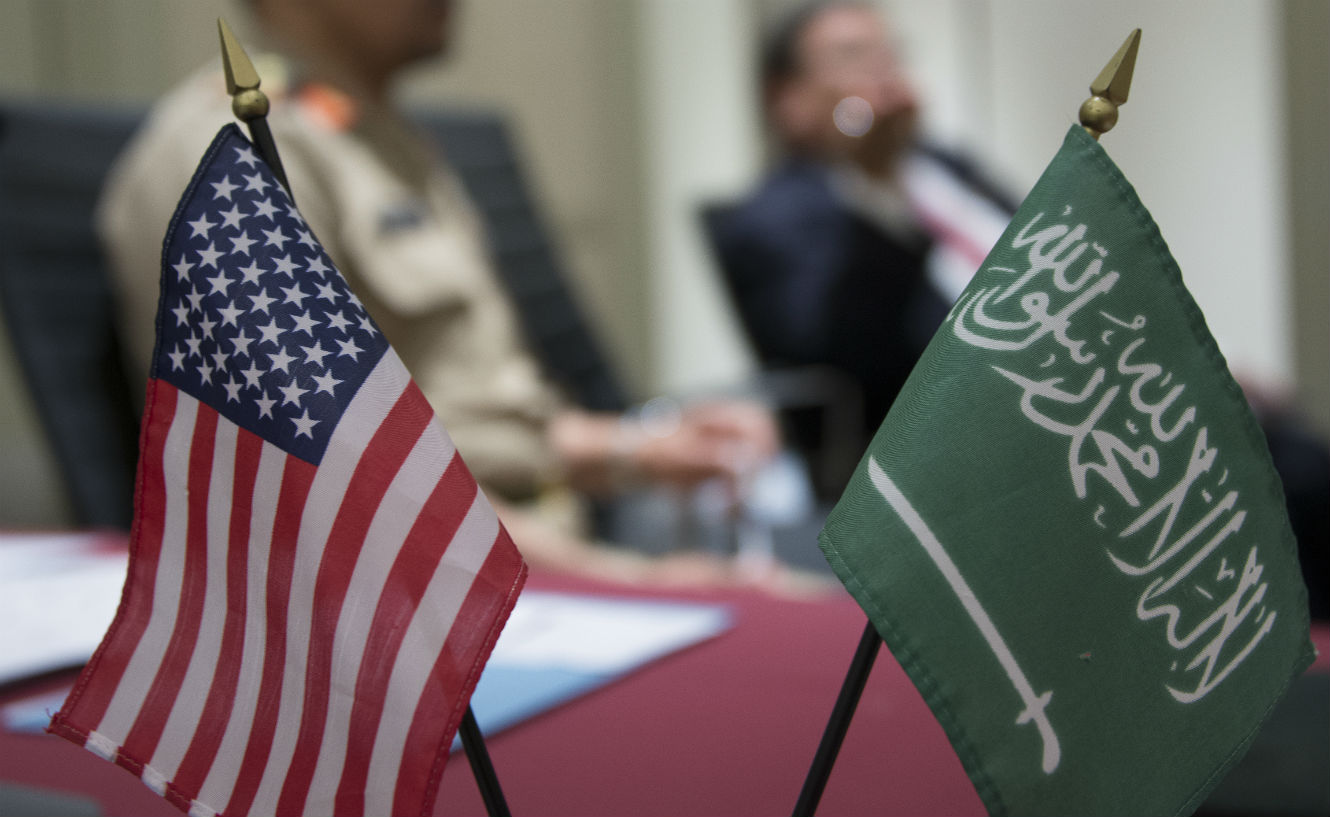 On Thursday, the US State Department has finalized its first major arms sale to Saudi Arabia under US President Joe Biden with the sale of 280 air-to-air missiles valued at as much as $650 million.

The Pentagon informed Congress of the sale which the State Department had approved on Oct. 26.

The missile built by Raytheon Technologies Corp. is capable of flying 20 miles and hitting an aerial target beyond a pilot’s visual range.

Introduced in 1991, it has also been sold to other US allies such as Qatar, Kuwait and Jordan.

In addition to 280 AIM-120C-7/C-8 Advanced Medium Range Air-to-Air Missiles (AMRAAM), the package would also include 596 LAU-128 Missile Rail Launchers (MRL) along with containers and support equipment, spare parts, US Government and contractor engineering and technical support.

This comes amid harsh criticism against Saudi Arabia for its military war on Yemen which was launched in March 2015.

The war has left hundreds of thousands of Yemenis dead, and displaced millions more. It has also destroyed Yemen’s infrastructure and spread famine and infectious diseases.