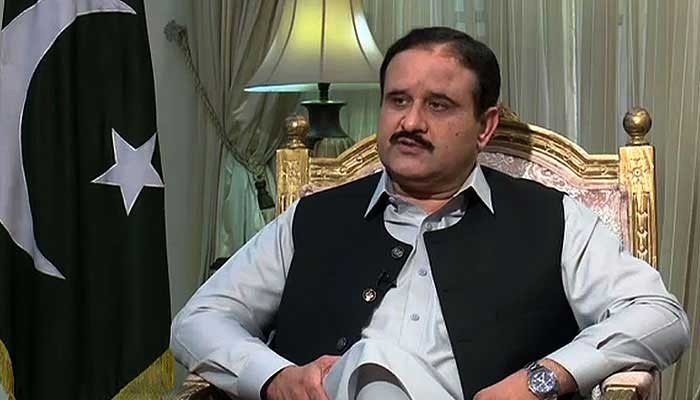 CM directed to ensure merit and transparency in the whole process as per rules and regulations.

“The chief minister has also directed the civil administration to remove bottlenecks in the payment of salaries to ad hoc doctors.”

On Thursday, Special Assistant to Chief Minister on Information Hasaan Khawar said in the first phase some 16,000 vacant posts would be filled in the school education department where 33,000 positions were lying vacant at present.

The Chief Minister had taken notice of the difficulties being faced by the doctors and ordered them to pay their salaries without any hindrance, SACM added.

Moreover, he said the journey of progress had been started with 100,000 jobs.

The chief minister had also been directed to initiate necessary action to fill the posts lying vacant in housing, public health engineering, local government, and other various departments.