Govt hikes price of petrol to Rs8.03 per litre 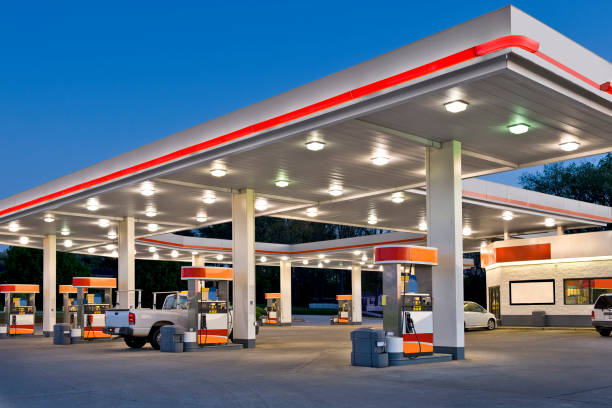 ISLAMABAD: Amidst the heavy inflation in Pakistan, on Friday, the price of petrol once again raised to Rs 8.03 per litre, Daily Times reported.

This decision has been taken a day after Prime Minister Imran Khan cautioned the nation that fuel prices would increase with passing days.

In view of the finance ministry’s notification, with the Rs8.03 increase, the new price of petrol has been fixed at Rs145.82 per litre for the next fortnight.

Accordingly, the new price of high-speed diesel (HSD) — the country’s most widely consumed fuel — has reached Rs142.62 per litre after an increase of Rs8.14 per litre. The new prices will be effective from November 5.

“On November 1, 2021, the Prime Minister had not agreed with the proposals worked out by OGRA and Finance Division and directed to maintain the prices as notified on October 16, 2021,” read the statement issued by the government.

It, however, added that maintaining the October 16, 2021 petroleum prices had some underlying concerns, for example, cash flow issues due to the short recovery of the cost.

“It is important to note that in the previous petroleum prices, already a significant relief was provided to the consumers,” the ministry of finance said.

“The government is cognizant of its responsibility to provide maximum relief to the consumers. This has dented the petroleum levy budget of Rs152.5 billion during July-September 2021 as compared to Rs20 billion realised only.

“Foregoing in view, prices of petroleum prices have been increased partially as compared to the prices being worked out by OGRA.” The statement added that if the government had accepted OGRA’s recommendation, the new prices would have been much higher.

Earlier in his address to the nation, PM Imran Khan warned that fuel prices would undergo an increase in the coming days.

While speaking about the ongoing inflation in the country, PM had told media outlets that while it is their right to criticise the government, they should opt for a balanced approach when reporting on inflation.

“What can we do if inflation is being driven because of global factors?” the premier questioned as he cited the examples of oil and gas prices worldwide.

“Yes, we are facing inflation in the country but you should also look at what the government is doing to alleviate the situation,” he said, adding that due to factors which are not in the hands of the government, petrol prices will have to be increased further.

“If we do not increase the price of petrol, the deficit will increase,” the PM said.