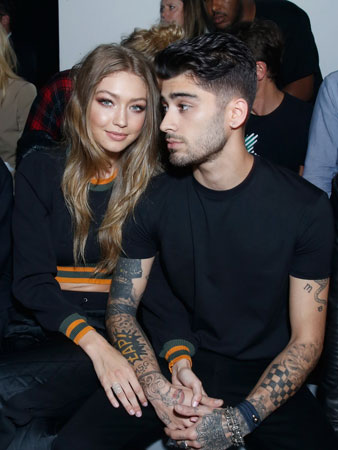 Gigi Hadid is reportedly looking around for lawyers amid plans for custody of baby Khai, against Zayn Malik.

An insider close to Us Weekly has brought this news to light.

They started off by saying, “Gigi met with her lawyers last week. She also met with new lawyers to start helping with custody issues. There will be conversations about custody.”

The insider also went on to add that Zayn “will always be a part of her life” even though she finds Zayn’s alleged attitude towards mother Yolanda very “distressing.”

A separate source close to People magazine also stepped forward to explain future custody arrangements and explained that while “Yolanda is very upset with Zayn, Gigi has made it clear that her daughter needs her dad.”

Not only that, “Gigi will do everything she can to make sure they co-parent in a civil way.”

However, “Yolanda is, of course, very protective of Gigi. She wants the best for her daughter and grandchild.”

Before concluding the source added, “She has had some issues with Zayn.

He has a complicated personality, and she thinks he could treat Gigi better. It’s been hard at times for Gigi to live with him.”