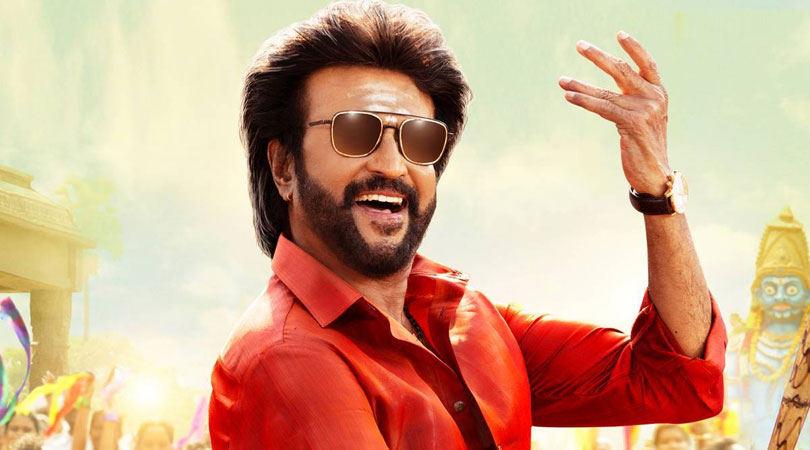 Superstar Rajinikanth’s fans in Mumbai turned up at theatres early in the morning to watch ‘first day, first show’ of his film ‘Annaatthe’ which released on Thursday. Several people were seen lined up in the early hours outside PVR, Sion.

Those who spoke to ANI reflected an eagerness to watch the movie. Ramya, a local who turned up way before the scheduled time was also among those in the queue. She said, “We are here for the 6 am show. Diwali or no Diwali, Thalaiva’s movie is no less than a festival. It is a Diwali treat for us.”

Another enthusiastic fan, Ganesh, said that he is an ardent follower of Rajinikanth. “It has released on Diwali and there is no bigger happiness for us than this. It is a big treat for us. Even amid COVID-19, people are here for the 6 am show. I’m glad. After a long time, the movie is being released. It is a gift for us. Without his movie, a festival is incomplete,” he said. The action-drama’s release has been delayed due to the COVID-19 pandemic.

Meanwhile, fans across the nation celebrated the release of the film.

People thronged outside Chennai’s Rohini theatre and danced to the beats of drums.

An eatery owner Karnan in Tamil Nadu’s Trichy is selling dosa for Re 1 as a token of prayer for the movie.

The director of the film is Siruthai Siva and it is being produced under the Sun Pictures banner. The cast of the film written and directed by Siva, includes Khushbu, Meena, Prakash Raj, Sathish and Soori.

Rajinikanth recently received the esteemed Dadasaheb Phalke Award for his contribution to the cinema. The ‘2.0’ star had made his debut in 1975 with K Balachander’s ‘Apoorva Ragangal’ and has completed more than 45 years in the Tamil film industry.

The 70-year-old star has featured in South Indian and Bollywood movies and has a humongous fan following. He has delivered hit films such as ‘Billu’, ‘Muthu’, ‘Baashha’, ‘Sivaji’, and ‘Enthiran’. Rajinikanth was last seen in AR Murugadoss’s ‘Darbar’.