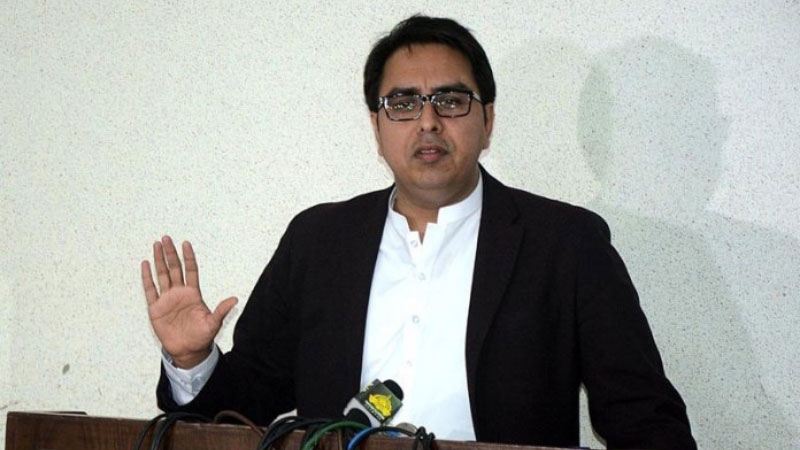 Special Assistant to the Prime Minister on Political Communication Dr Shahbaz Gill Thursday said those who destroyed Pakistan’s economy and its image during their tenure were now shedding crocodile tears. In response to the statement of Leader of the Opposition in the National Assembly Shahbaz Sharif, he said the incompetent Nawaz League strengthened the Pakistani rupee against US dollar artificially by utilizing the precious foreign exchange reserves of the country during their tenure. The country’s exports witnessed zero growth during the five years tenure of the incompetent government, he said. Gill said in the past, the economy was run on loans borrowed from International Monetary Fund (IMF) instead of enhancing the country’s exports. World’s economy suffered during the corona pandemic but Pakistan’s economy stabilized due to the prudent policies of the Pakistan Tehreek-e-Insaaf government, he said.