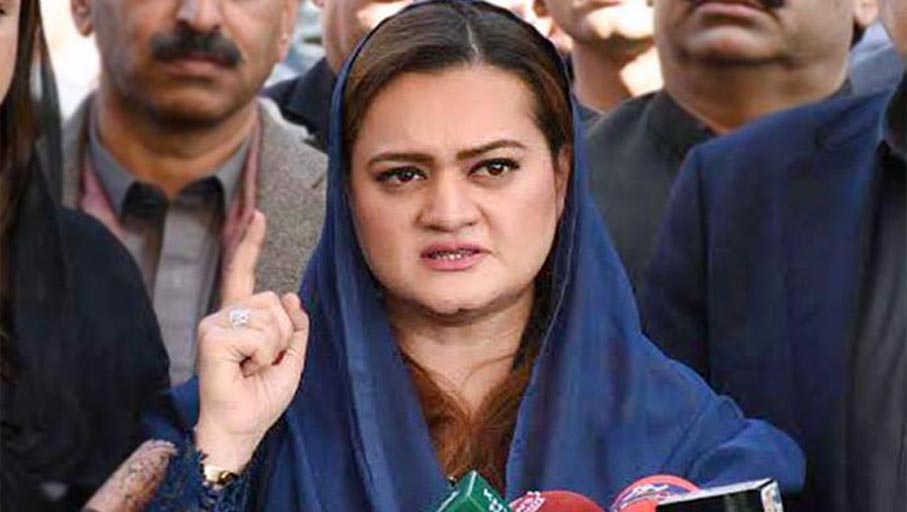 LAHORE: PML-N did not boycott the National Security Committee (NSC) meeting, PML-N Information Secretary Marriyum Aurangzeb said on Thursday, a day after her explosive press conference slamming Prime Minister Imran Khan before he announced a ” historic relief package” for Pakistanis amid rising inflation in the country.

She reiterated that her party had always participated in NSC meetings in the past. Aurangzeb said that PML-N President Shehbaz Sharif will give PML-N’s position in the meeting. The joint opposition will attend the NSC meeting, she confirmed. The prime minister had said that the price of petrol will go up and there would be a shortage of gas, the PML-N spokesperson continued, questioning what kind of government gives relief to its people after three years of being in power.

Addressing the premier,  “Prime Minister, tell me what happened to your previous promises?” the PML-N spokesperson said.

Middle class people, today, is getting crushed under inflation, she said.