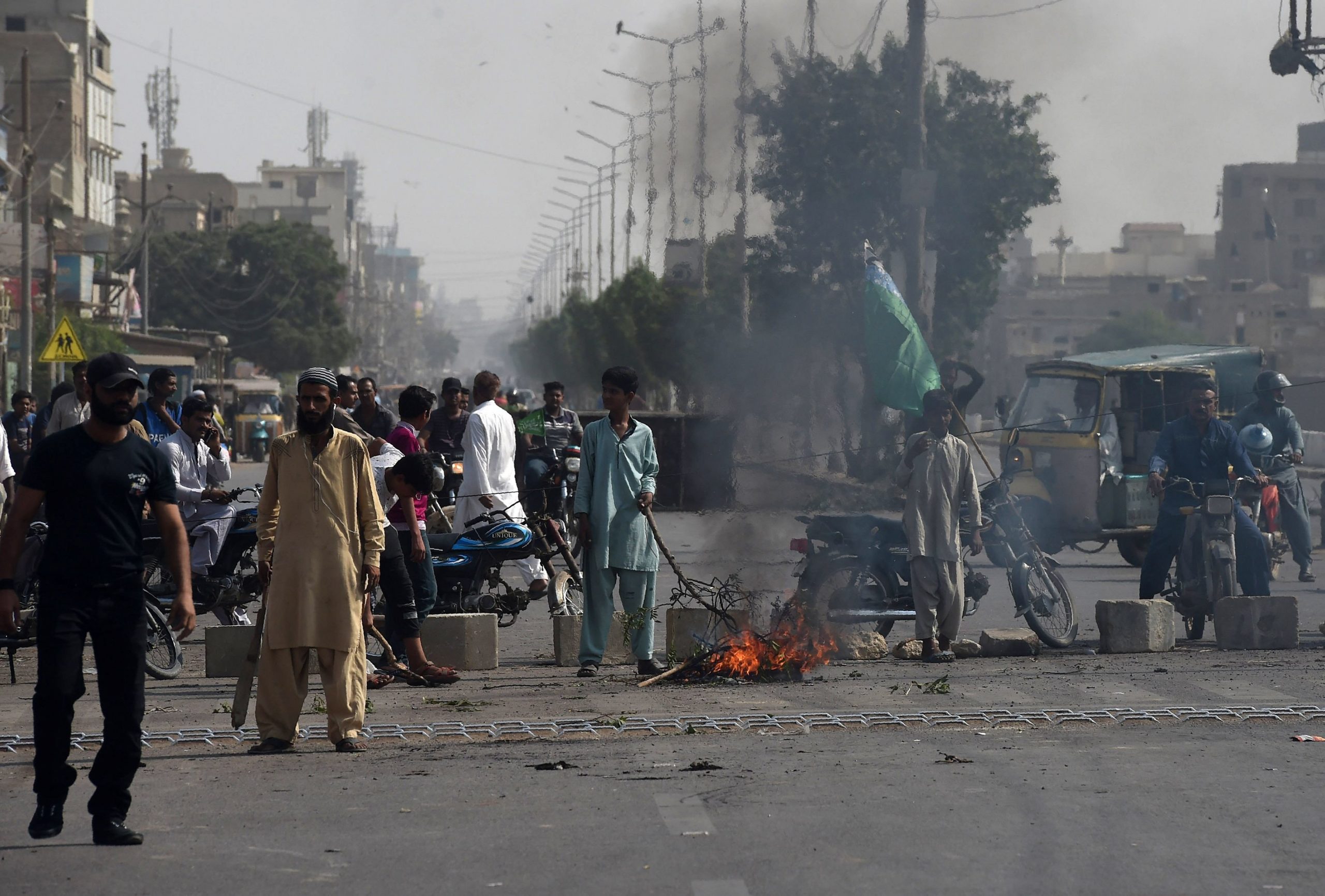 LAHORE: While making progress on an agreement between the government committee and the banned outfit, the Punjab home department has suggested the chief minister to lift the ban on Tehreek-e-Labbaik Pakistan (TLP), according to the sources.

The Punjab home department has started the process to lift the ban on Tehreek-e-Labbaik Pakistan (TLP), said sources. Sources added that the department forwarded a summary to Chief Minister Usman Buzdar.

In its summary, the provincial home department recommended the Punjab CM Usman Buzdar to lift the ban on TLP. Sources said that the sub-committee on law and order gave approval to the summary.

After approval of the summary from the Punjab CM and cabinet, the recommendation will be forwarded to the federal government.

On October 31, the religious scholar Mufti Muneeb-ur-Rehman had announced that the government and the banned Tehreek-e-Labbaik Pakistan (TLP) have reached an agreement after lengthy negotiations.

He had said a committee comprising of government and TLP representatives has been formed to oversee the implementation of the agreement.

“The committee will be headed by Ali Mohammad Khan with Punjab Law Minister Raja Basharat to be its member. Whereas, the TLP will be represented by Mufti Ghulam Ghous Baghdadi and Hafeezullah Alavi,” he had disclosed.

He said the positive outcome of the agreement would be visible in the days to come. “The two sides entered into the accord in the best interest of the country and its people and before any untoward incident,” he said, urging the media to portray the development in a positive manner.

Sources had said that the proscribed organisation agreed to call off its intended long march towards Islamabad, adding that it has also agreed that no legal action would be taken against TLP workers by the government.

According to the agreement, TLP would be allowed to take part in mainstream politics in future, while the government, on the other hand, agreed to release all arrested workers of the proscribed outfit.