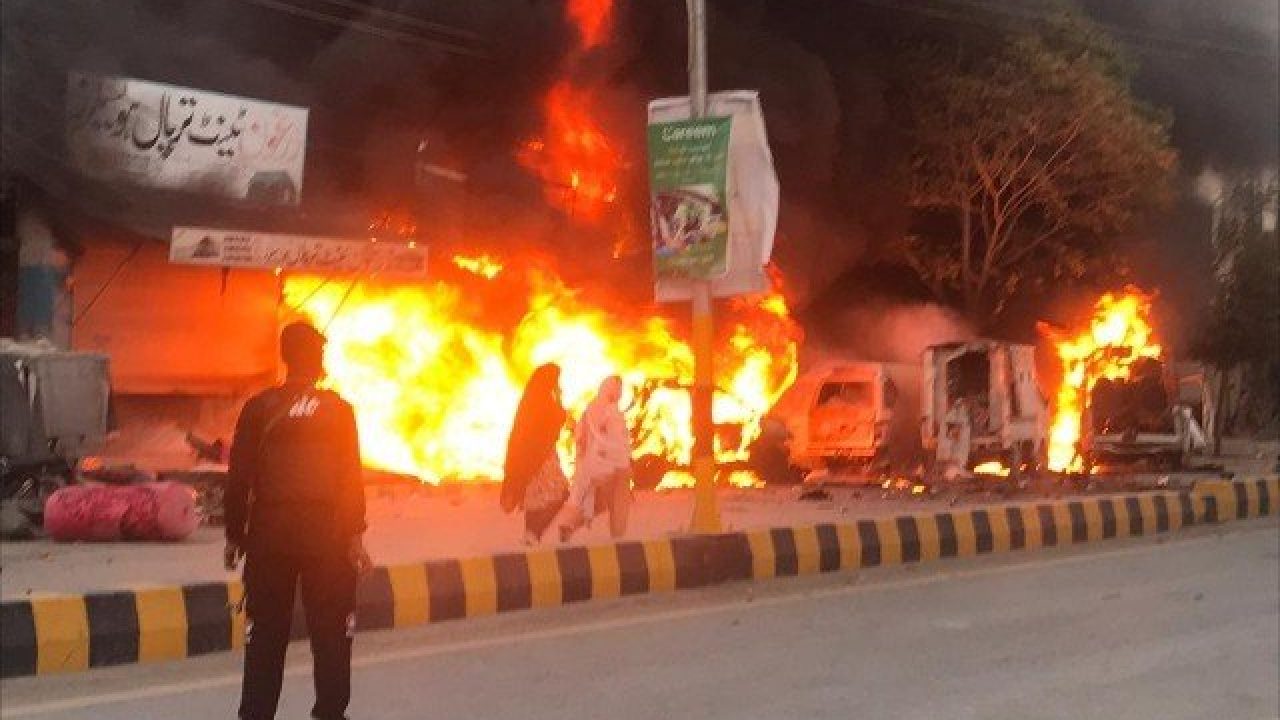 On Thursday, a man got injured in a hand grenade blast in Quetta, Daily Times reported.

The blast flared up near railway track at Saryab Road of Quetta injuring a person. After the attack, rescue teams run to the place of the blast. During the operation, the security forces personnel sealed the area while further investigation was underway.

Earlier on Wednesday, three persons were injured in another grenade attack at a shop located also on Sariab Road.

According to police, unidentified motorcyclists hurled a hand grenade at a shop near Sariab Road Badini Chowk, injuring three persons. The injured persons had been shifted to Civil Hospital for medical treatment.

On October 18 last, one policeman was had embraced martyrdom and 16 persons including 13 police personnel were injured in a blast that took place near Balochistan University in Quetta.