Nong Rong wishes to fight against terrorism together 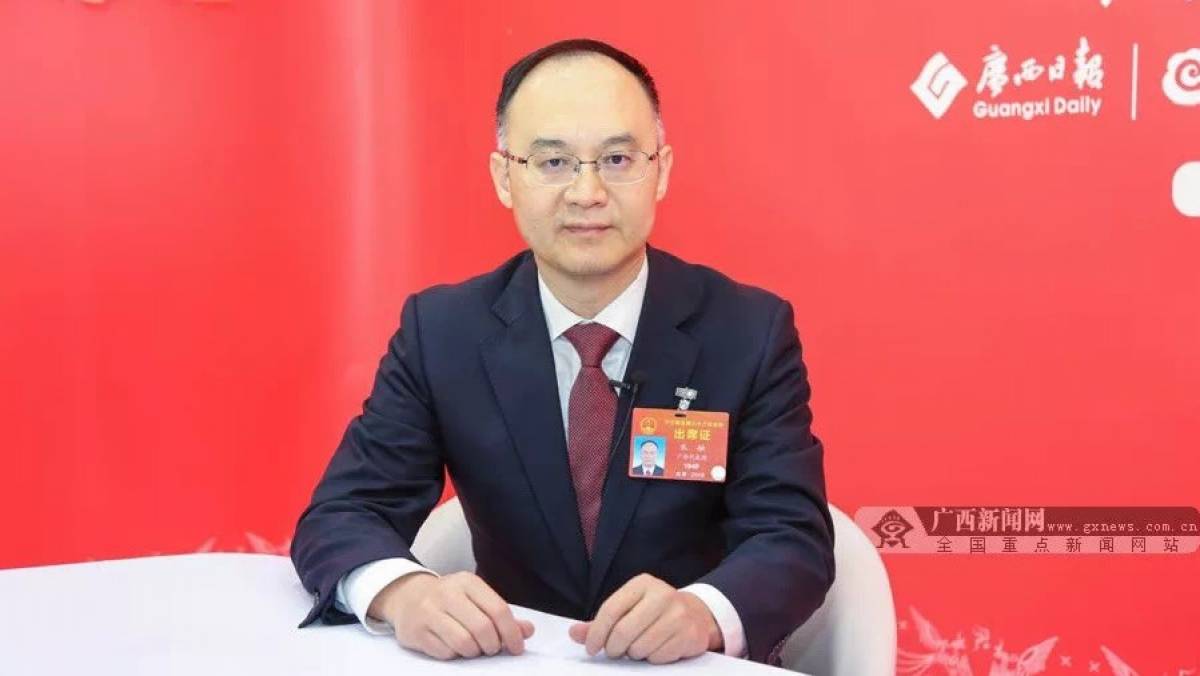 On Wednesday, the Chinese ambassador Nong Rong has wished to fight against terrorism together, Daily Times reported.

The China-Pakistan friendship is very unique, he said during an interview. “Our friendship is higher than a mountain, deeper than the ocean and sweeter than honey. We are iron brothers and family members,” the top diplomat said.

He maintained that there are various reasons why the relationship has become so important. “We have a 70-year history.  The wisdom and strategic guidance of our leaders.”

This great political trust between the two states is originated from the wisdom of vision of successive leaders, he said

Meanwhile, the Chinese minister also elucidated Beijing’s stance on the Afghanistan issue when he met the Afghan Taliban delegation and attended the meeting of foreign ministers of neighboring states.

He added that negotiation with the Taliban should be held to deal with the humanitarian crisis in Afghanistan.

Pak-China contacts on regional and global issues are very close and active and the envoys of the brotherly states have been in touch to have clarity, he said. Furthermore, Pakistan, other neighbors and stakeholders should join hands to support Afghan sovereignty and people.

He retreated on setting an industrial park and the investor would like to see all preparations. He also talked about the invitation from officials to watch cricket matches with them.

CPEC laid the foundation for taking Pakistan’s economic and social development to the next level, he said adding that has entered the next stage.

More attention needs to be paid to industrial cooperation and the construction of special economic zones. More jobs, tax revenue and export opportunities could be created for Pakistan.

“We will focus on improving the lives of Pakistanis. We will focus more on green development. We will make the concept of green ecology a reality in our projects.”