IHC asks for report from chief commissioner over bonded labour 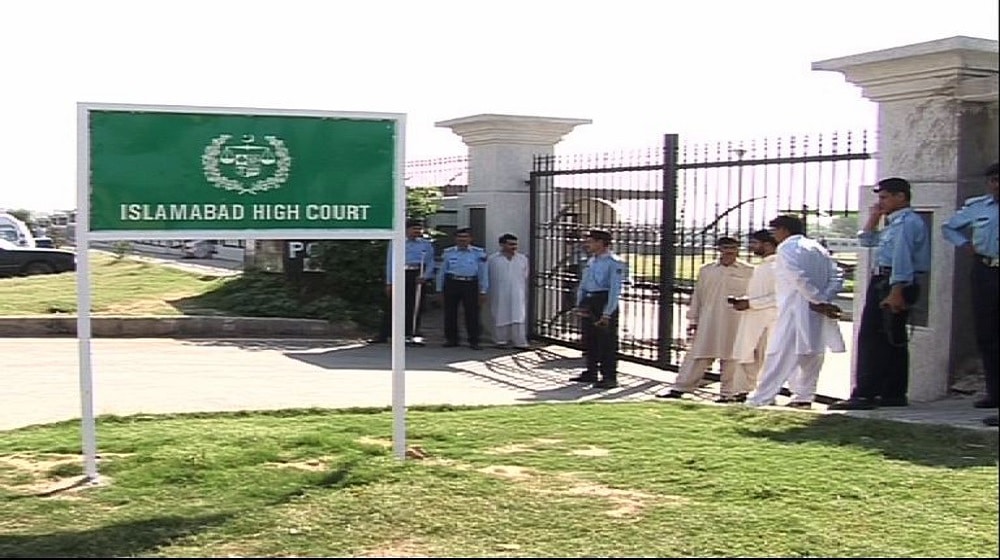 The impartial advisor Umar Ijaz Gillani earlier, told the bench composed of Chief Justice Athar Minallah, said that the labour department has been inactive in the federal capital. “The labourers’ working conditions are pathetic. The Labour Department having four persons strength could not inspect over 4,000 entities in the federal territory,” court’s assistant in the case, Gillani said.

“Drafts of four laws have been forwarded to the Secretary but no progress made over the matter,” he further said.

“What you did over the matter,” the bench asked state counsel Danial Hassan. “No labourer involved in bonded labour in Islamabad,” the lawyer replied. “If the chief commissioner Islamabad can submit a report in court that no one is working forcibly at brick kilns,” the court questioned. “A report to the effect can be filed till today. But it could not be said for tomorrow,” state counsel replied.

The court adjourned further hearing of the case till December.

A bench of IHC, comprising CJ Athar Minallah had earlier, heard the case pertaining to bonded labor at brick kilns. During the hearing, members of a Supreme Court commission set up on forced labour, had shared a report to the court.

The report stated that bondage by virtue of debt is a form of modern slavery. All labourers are free and well within their rights. They can discontinue their jobs at brick kilns at any time, the court had observed.

The bench remarked that the loan given to the labourers against bondage is illegal. The workers are not obligated to pay it off. He maintained that the practice of debt bondage is in strict violation of the Supreme Court’s orders.