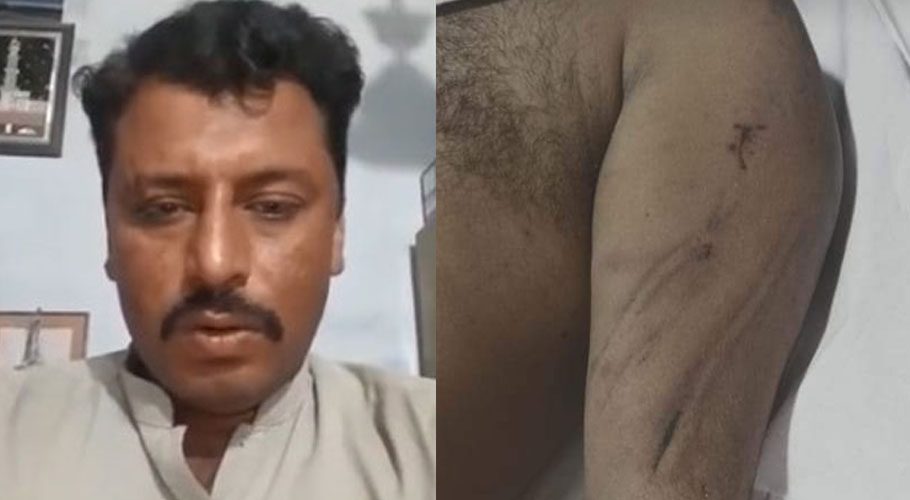 KARACHI: Family of a young man, Nazim Jokhio, who was found tortured to death inside a PPP leader’s Malir farmhouse, staged a protest demonstration against his murder on the National Highway on Thursday.

They blocked the highway by putting the victim’s body on it, suspending all kinds of vehicular movement.

The protesters demanded that those behind Jokhio’s murder should be brought to justice.

Influential personalities allegedly killed Nazim Jokhio. They killed him while he was recording a video of their guests hunting endangered species of birds in his village.

The tortured body of Jokhio was found at the Jam House. It is an autaq (farmhouse) owned by PPP MPA Jam Awais, according to the Memon Goth police.

After the incident came to the fore, CM Sindh Murad Ali Shah took notice of the matter. He has directed the police to lodge an FIR on the complaint of the bereaved family.

Following the directives by the CM, the Malir’s Memon Goth police lodged the case on behalf of Afzal Jokhio. He filed the case against PPP’s provincial lawmaker Jam Awais and his accomplices. Two of them are not arrested.