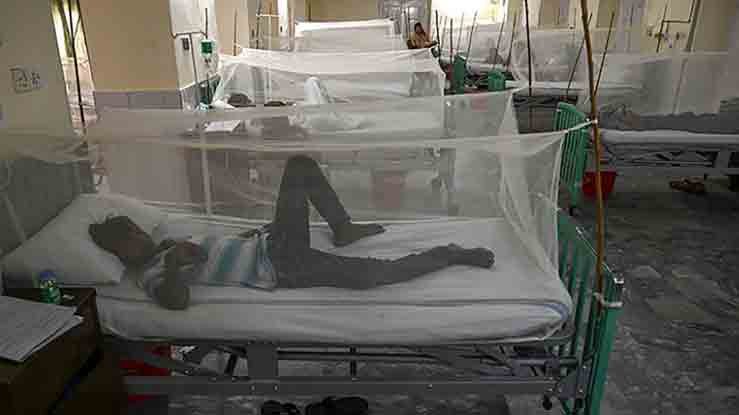 Provincial health secretary, Imran Sikandar Baloch has said that Punjab has reported two deaths of dengue patients yesterday. In total, the viral disease has claimed 53 lives in Punjab in this season.

The health secretary has said that during the past 24 hours, Punjab reported 462 dengue fever cases including 331 in Lahore only.

Moreover, 54 cases of the viral disease were detected in Rawalpindi. 17 in Gujranwala, nine in Kasur, five each in Faisalabad and Multan, and four each in Vehari, Sargodha and Bahawalpur districts, the secretary health said.

Health secretary had earlier said that the administration has stepped up efforts to counter the ongoing trend of an upsurge in the mosquito-borne virus disease in the province.

Federal capital Islamabad has reported an upsurge in the dengue fever cases. Other parts of the country including Sindh and Khyber Pakhtunkhwa provinces are also reporting a hike in dengue cases.