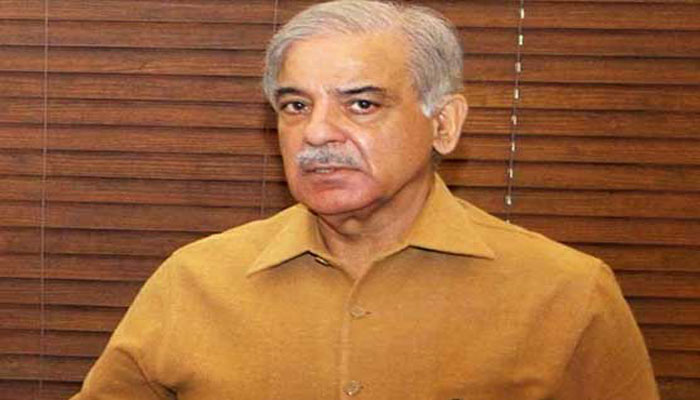 Leader of the Opposition in the National Assembly Shahbaz Sharif on Wednesday alleged that Prime Minister Imran Khan is provoking federal ministers to “frontally attack” the election commission, a private TV channel reported.

Reports recently surfaced of the premier asking his ministers to back Minister for Information Fawad Chaudhry and Minister for Railways Azam Swati who were served notices by the Election Commission of Pakistan (ECP) after they levelled allegations against the constitutional body.

“Imran Khan’s advice to his ministers to ‘support’ two of their cabinet colleagues is a provocation to frontally attack Election Commission,” the PML-N president said.

“He is targeting ECP at a time of massive internal and external challenges. He cannot be allowed to browbeat our institutions into submission,” he added.

In a cabinet meeting on Tuesday, the prime minister, according to reports, had told federal ministers to support Chaudhry and Swati and asked them to visit the election commission along with the federal ministers when they are summoned by the body.