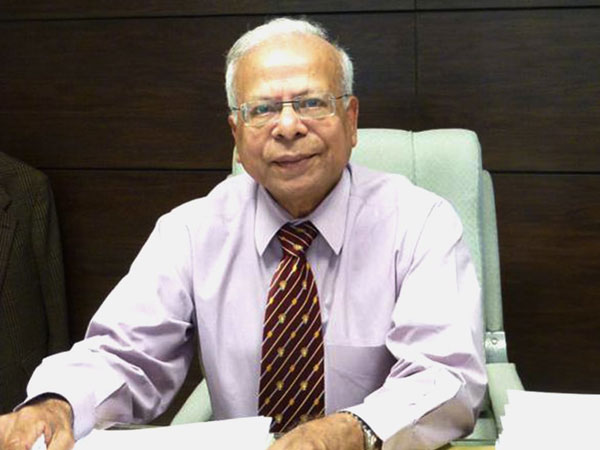 Former Governor State Bank and Advisor to the Prime Minister on Institutional Reforms and Austerity Dr. Ishrat Hussain has asked Islamic Banking and Finance industry to do more to make it distinguished from conventional banking and play its role to bring down poverty and inequality in the country.

He was addressing as the Chief Guest at the 5th International Conference on Islamic Banking and Finance (ICIBF -2021) organized by the Institute of Business Management (IoBM), Karachi.

During his address, Mr. Talib S. Karim, President IoBM, said that result oriented-research must be developed based on the findings of this conference as students should learn from the deliberations.

Junaid Ahmed, President and CEO, Dubai Islamic Bank, shared four life lessons with students including: humility, service to humanity, submission to Allah, and giving. He touched upon relief measures initiated by the Government of Pakistan and the State Bank of Pakistan. He shared DIB’s initiatives including a focus on digital banking, nurturing talent, women empowerment among others.

Syed Amir Ali, President & CEO Bankislami Pakistan said that such conferences are a great opportunity to connect academia with industry. Such deliberations also generate ideas to save humanity from Riba.

Muhammad Zahid Ahmed, Deputy CEO, Al Baraka Bank Pakistan suggested students learn the origins and history of Islamic Banking in Pakistan as it will guide them to better understand the way forward.