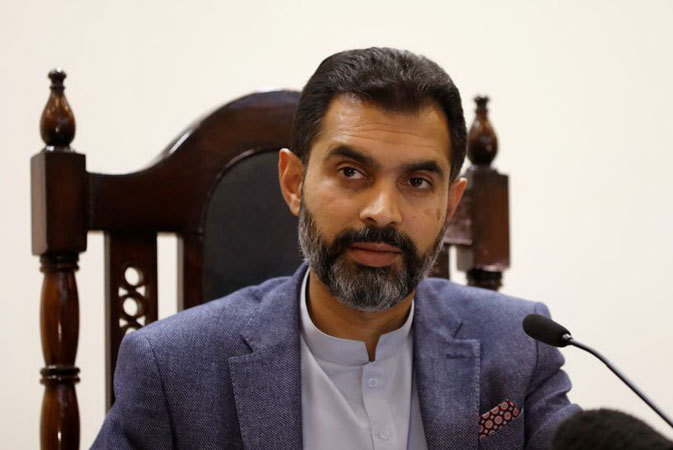 State Bank of Pakistan Governor Dr Reza Baqir has announced that banks have shown overwhelming response to an innovative financing scheme for collateral free lending to SMEs introduced by the State Bank and supported by the government of Pakistan.

He said that this is the first time a comprehensive collateral free SME lending scheme has been introduced by SBP in the country, said a statement issued on Wednesday. Out of 20 banks that competed for participating in this scheme, 8 banks under four categories have been selected on the basis of highest amount of finance and highest number of SME clients to be served. These categories include large banks, mid-sized banks, small banks, and banks in collaboration with fintechs, he added.

The winning banks are Habib Bank Ltd, United Bank Ltd, Allied Bank Ltd, Meezan Bank Ltd, Bank Alfalah Ltd, The Bank of Punjab, JS Bank Ltd and The Bank of Khyber. These banks have been selected through a transparent bidding process based on prescribed criteria.

While appreciating banks’ enthusiastic response, Dr Reza Baqir emphasised early roll out of the scheme by banks. He also underscored the importance of extensive awareness and marketing of the scheme for the SMEs to fully utilize its benefits.

Access to finance for SMEs remains low in Pakistan due to a number of factors including lack of collateral and perceived high risk due to non-availability of track-record. To address these issues, SBP adopted an innovative approach by designing SME Assan Finance, commonly known as SAAF which refers to the collateral free nature of finance. SAAF has been developed after thorough consultation with stakeholders.

To implement this scheme, the SBP decided that rather than advising all banks to offer this product, only willing banks will be encouraged to be part of this initiative and develop their expertise through a transparent process. SAAF was launched in August 2021 and bids were solicited from the interested banks.

Under SAAF, SBP will provide refinance to the banks at 1pc per annum (p.a.) for onward lending to SMEs at a maximum end-user rate of up to 9pc p.a. The end user rate under SAAF would be attractive for SMEs when compared with usual cost of financing for them from informal sources which can run 25pc – 50pc p.a.

The margin available to banks will help them to make an upfront investment in human resources, technology and processes to cater to promote SME finance. This incentive has been provided to banks for the first three years of this scheme after which it is expected to become self-sustaining.

Additionally, under SAAF, risk coverage of up to 60 percent is being provided by the government of Pakistan. Under the SAAF scheme, SMEs can avail collateral free financing of up to Rs. 10 million to meet their long-term capital expenditure and short-term working capital needs. Governor Baqir also emphasized that a Shariah compliant version of SAAF is also available.