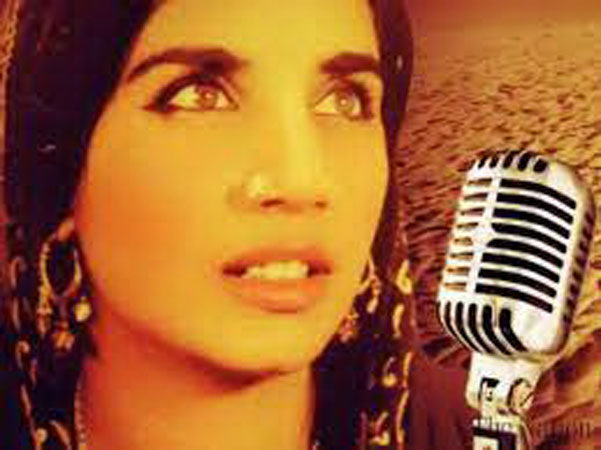 She was born in Rajasthan India in a nomadic Banjara household in 1947, later her family relocated to Karachi after the Partition of India.

Reshma was discovered by a local producer at the age of twelve while singing at the shrine of Lal Shahbaz Qalandar in Sehwan, Sindh. Her first project with the company “Laal Meri” was an instant hit and she was catapulted to fame with several television appearances in the 1960s.

Reshma went on to record songs for both the Pakistani and Indian film industry. Some of her most memorable songs include Laal Meri, Hai O Rabba Nahion Lagda Dil Mera, Ankhiyan Nu Rehen De and Lambi Judai among others. She died on November 3, 2013 in Lahore, Pakistan after suffering from throat cancer for several years.