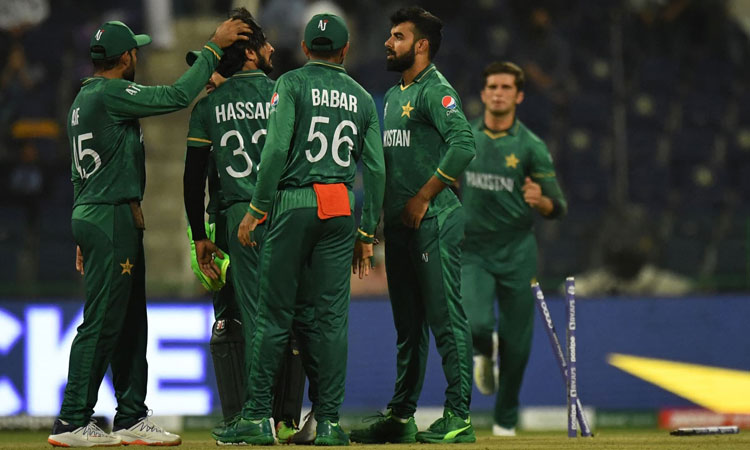 Pakistani-American actor Kumail Nanjiani is cheering Pakistan cricket team! The Eternals star turned to his Twitter on Tuesday night to celebrate the victory of the Pakistani cricket team against Namibia in a T20 World Cup match played on November 2. “Go Pakistan go. This is amazing. #T20WorldCup,” Kumail excitedly wrote on his micro-blogging app. Pakistan’s victory against Namibia has made the team the first to qualify for tournament semi-finals. Fans of the star were quick to react to his Tweet. “Meanwhile, a Karachiest guy’ who loves his country. It doesn’t matter that he is a hollywood superstar,” wrote one fan. “Eternals gang is a fan of PCT too,” added another.