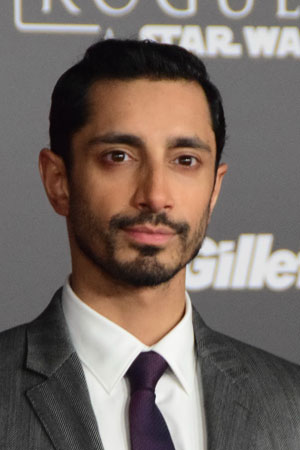 In a recent interview, with British GQ, the 38-year-old actor exclusively talked about how the British culture has a ‘blind spot’ for lack of diversity.

“It’s not surprising, but it is shocking. It’s a blind spot that’s all over our culture,” began Riz.

He continued, “And it costs lives. Countries get invaded, hate crimes go up, laws get passed. So off the back of that we’re thinking, ‘What do we need to shift?’ And, actually, it’s about empowering people to tell their own story.” Riz is currently working on film Mogul Mowgli. The actor is essaying the role of a British-Pakistani rapper diagnosed with a degenerative autoimmune disease.