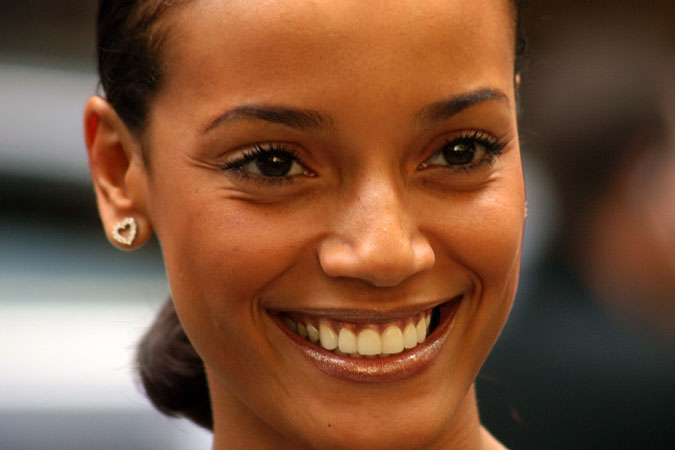 “Modelling for Victoria’s Secret, there’s a code you have to follow,” Ebanks revealed in an exclusive sneak peek at the special.

Psychotherapist Stacy Kaiser noted she heard that some models “back in the day” only ate an apple every 24 hours to maintain their trim physiques; such were just the beauty standards of the brand.

As Ebanks explained, the goal for every model was to become an Angel. “I’ve been on many runways, but, to be a part of the Victoria’s Secret Fashion Show, for me, was more than just a job. It was the highlight,” Ebanks recalled.

But, with that level of fame came a new type of pressure. “My life changed drastically, like overnight,” Ebanks recalled.

“All of a sudden, people know your name,” she continued. “You find out friends that you thought were friends were not necessarily friends. A lot of other models didn’t think that I was deserving of this contract, so I had to basically fight my way into their circle.”

The New York Times reporter Jessica Silver-Greenberg, whose exposé “Angels in Hell” uncovered the dark underbelly of the Victoria’s Secret empire, added that in her opinion, Angels had low self-esteem. “It’s really hard for a lot of the Victoria’s Secret models to have the kind of self-worth that the rest of us have, because it’s all about their appearance,” she stated. “No one wants to hear what they have to say.”