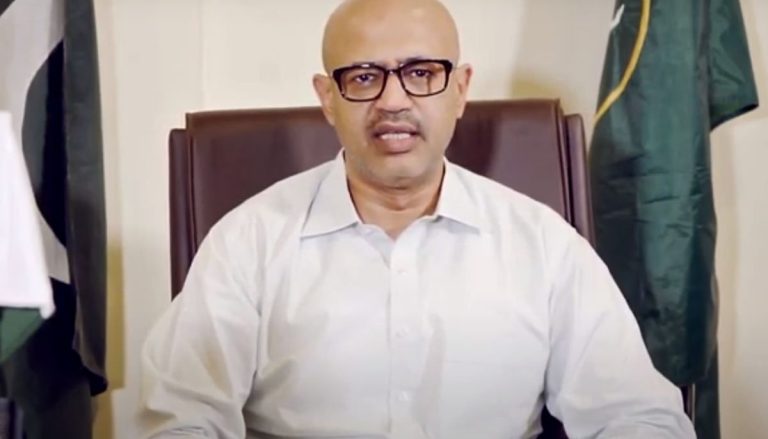 ISLAMABAD: On Wednesday, Provincial Minister for Environmental Protection Muhammad Rizwan said that the government’s electric vehicle policy, tree plantation drive, and cooperation of every individual of society is essential to improve air quality as no government can overcome all such problems alone.

Punjab government was taking a number of initiatives to improve the air quality and all relevant departments in Punjab were strictly implementing the instructions on smog control, he said while speaking to a private news channel.

He said that the current government of PTI has already taken some concrete steps, including planting trees, banning brick kiln operations, and shifting the brick kiln industry towards zig-zag technology to improve air quality.

However, in order to mitigate the factors behind smog, there is a need to adopt preventive measures and increase awareness among the community, he added.

He further stressed that the transport sector also needs to make significant improvements to reduce harmful emissions and need to improve the efficiency of engines to move to zero-emission vehicles in the long term.

Air quality in Lahore usually worsens during the winter season from October to February when farmers in the wider Punjab province set light to the remnants of crops, producing smoke that adds to smog, he explained.

The air quality would be improved by reducing industrial and vehicular emissions as well as reducing pollution from brick kilns, he said, adding, the government would soon announce soft loans for industries.

He said that E-vehicle policy would be proved a revolutionary step that would control air pollution.