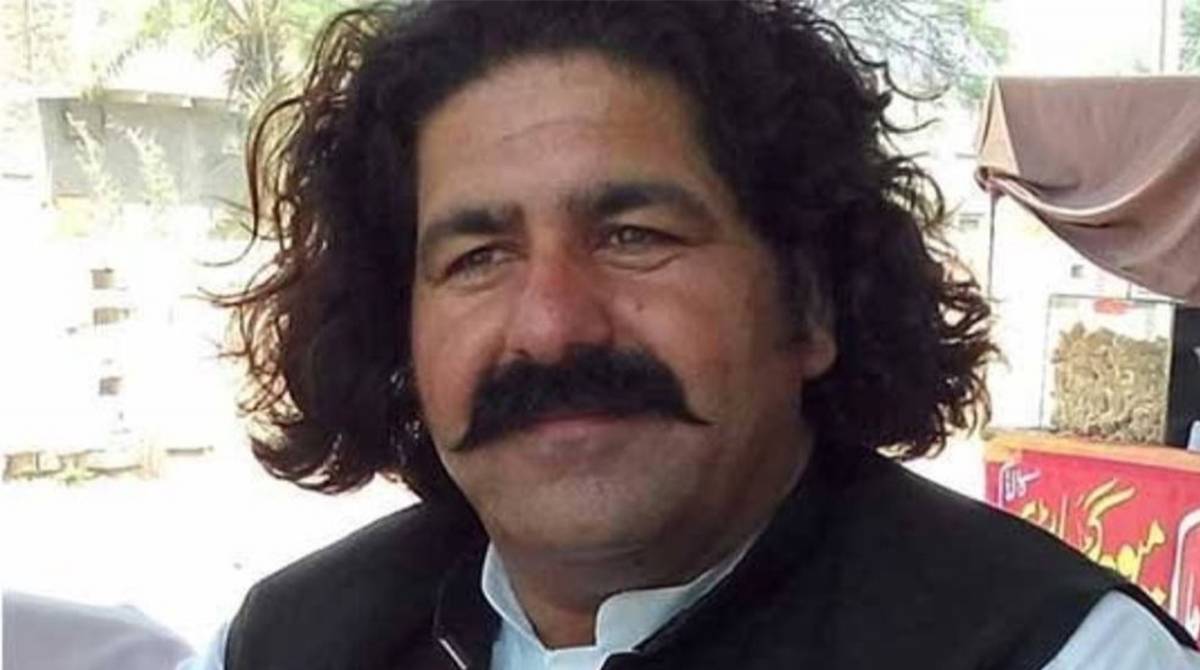 KARACHI: On Wednesday, an anti-terrorism court (ATC) in Karachi has charged 11 accused including a Member of the National Assembly (MNA) Ali Wazir in a case related to anti-state speech.

The MNA from South Waziristan’s NA-50 Ali Wazir and 10 accused have been indicted by an anti-terrorism court (ATC) in Karachi in an anti-state speech case. The NA lawmaker and other accused denied the charges.

The court ordered the prosecution to produce the witnesses on November 20.

A case had been registered against the accused at Sohrab Goth police station. The nominated persons were facing charges of delivering indecent remarks against the state and institutions on December 6 last year.

Another case was registered against MNA Ali Wazir at Shah Latif police station for delivering an anti-state speech.

Ali Wazir had been brought to Karachi via a special flight on December 18 last year. Khyber Pakhtunkhwa (KP) police had arrested him for a pending case in Sindh.

The NA lawmaker had allegedly made in his December 6 speech anti-state remarks. His speech compromised the stature of the national armed forces, according to the police case.

The KP police had arrested the MNA after the Sindh home department wrote to KP authorities, requesting Wazir’s arrest.

Karachi police had also arrested a central organiser of Pashtun Tahaffuz Movement (PTM) from the Sohrab Goth area of the city in the same case.