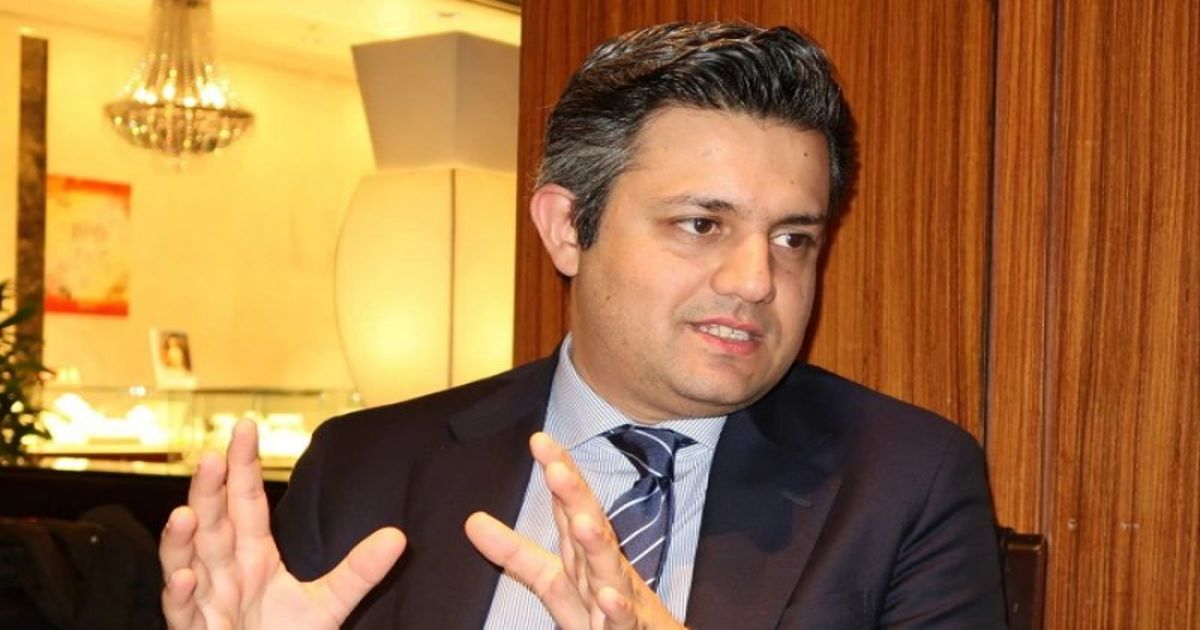 ISLAMABAD: On Wednesday, Minister for Energy Hammad Azhar said Pakistan was near completing the action plans given by the Financial Action Task Force (FATF) to ensure compliance in line with its standards.

“Two toughest action plans were given to Pakistan and we showed excellent performance in a short span of time, and now we are near to complete both tasks,” he said while addressing the participants of the first ‘Assessors Course’ here at the National FATF Secretariat.

Hammad Azhar, who is also Chairman of Pakistan’s Anti-Money Laundering (AML)/Combating the Financing of Terrorism (CFT) Group, said Pakistan was playing a key role in the global fight against terrorism, its financing and money-laundering.

He said Pakistan learned a lot from this challenge [FATA action plans] converting it into an opportunity to improve the existing system.

“This assessors’ course is part of it as we want that Pakistan must have the local capacity to assess the public and private institutions dealing with financial flows.”

Through this course, the minister vowed that Pakistan would continue with the ‘improvement processes’ for regional and world safety, even after completing the FATF action plans.

He expressed confidence that Pakistan’s assessors, after getting training, would not only be able to represent the country at the international level but also provide services to other countries.

“This [assessors course] is a good development which shows Pakistan’s increasing compliance and commitment towards the FATF.

Pakistan’s system is much compliant to FATF as compared to most of the countries, present on this platform our enforcement measures are far effective to them,” he said.

With these measures, Hammad Azhar said, Pakistan’s future generations would get the benefit due to lasting peace in the region and world.

“It will greatly help check the menace like money-laundering, through which billions of dollars of poor countries are illegally shifted to other countries every year,” he added.

Director-General National FATF Secretariat Khawaja Adnan Zahir, in his welcome address to the concluding session of Pakistan’s first 9-day Assessors Course, highlighted the importance of the training for law enforcement agencies and other departments, keeping in view the massive challenges the country faced over the last three years.

During the past decade, he said, the global AML/CFT landscape had changed tremendously and regulatory checks on it had increased.

“The economic and political image of many countries have been tainted because of issues like ML/TF [Money Laundering & Terrorism Financing],” he said adding Pakistan had throughout been one of the most affected countries from ML/TF issues due to numerous reasons.

At the same time, the DG said, Pakistan’s resolve to fight back these challenges remained unprecedented.

“In order to effectively address these challenges, it is important that we build a strong AML/CFT compliance regime by enhancing the capacity of our institutions and the forefront officers.”

He said such training courses would help Pakistan safeguard the integrity and reputation of its system, besides producing the experts who would represent the country at international forums.

Director National FATF Secretariat Rizwana Qazi presented a detailed briefing on the working and objectives of the Secretariat, and the structure of the training course that was attended by officers from different departments.

Later, the Minister for Energy awarded certificates among participants of the ‘Assessors Course,’ were from different departments and ministries like Customs, FBR and National Counter-Terrorist Authority, Ministry of Finance, Ministry of Law and Justice, and some others.

The course participants and the National FATF Secretariat officials took a group photo with the minister.

Earlier upon arrival, Hammad Azahar unveiled the plaque of a newly established training hall at the secretariat.