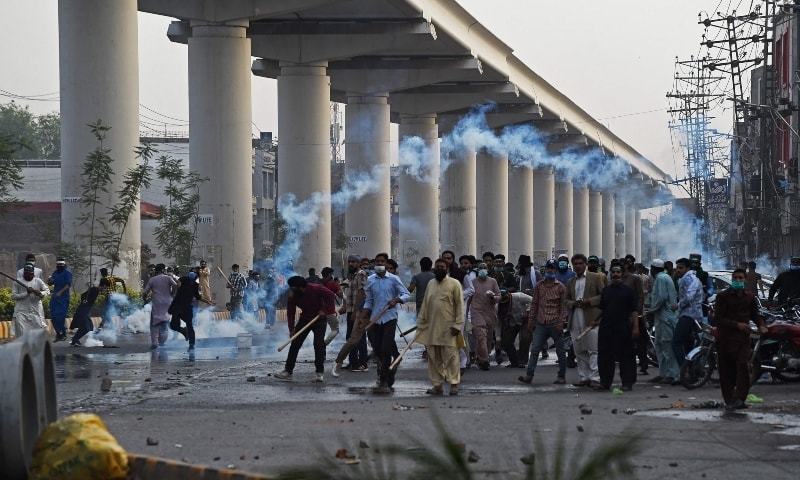 RAWALPINDI: Another 82 workers of the banned Tehreek-e-Labbaik Pakistan (TLP) were released from Adiala Jail on Wednesday.

Sources said that the decision to release the workers was taken after the second meeting of the steering committee. It was set up in line with the agreement reached between the government and the banned outfit.

The Adiala Jail authorities released 82 more TLP workers. Police had taken them into custody to maintain law and order during the protests of the TLP.

Yesterday, 50 workers of the TLP were also released from the jail. With the recent release, the total number has jumped to 132.

On Sunday, the government and the banned Tehreek-e-Labbaik Pakistan (TLP) reached an agreement after lengthy negotiations. Addressing a press conference, religious scholar Mufti Muneeb-ur-Rehman said a committee composed of government and TLP representatives has been formed to oversee the implementation of the agreement.

“The committee will be headed by Ali Mohammad Khan with Punjab Law Minister Raja Basharat to be its member. Whereas, the TLP will be represented by Mufti Ghulam Ghous Baghdadi and Hafeezullah Alavi,” he disclosed.