Strengthening cultural ties between Pakistan and China through Pakistani cuisine

* Pakistan Ambassador to China, Moinul Haque told China Economic Net that this is a very special day as everyone is celebrating the beautiful colour of autumn in Beijing 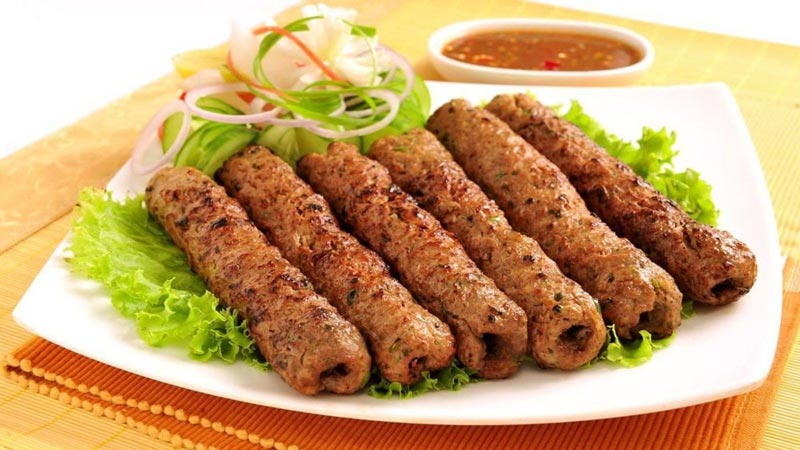 A food and cultural festival was held here at the Pakistan House to strengthen cultural ties between Pakistan and China through Pakistani cuisine.

According to report published by China Economic Net, Pakistani cuisine is considered as one of the tastiest cuisines in the world based on a long historic tradition and cooking excellence. Therefore, to strengthen cultural ties between Pakistan and China through Pakistani cuisine.

Pakistan Ambassador to China, Moinul Haque told China Economic Net that this is a very special day as everyone is celebrating the beautiful colour of autumn in Beijing and “we are celebrating the art of Pakistan and the friendship of China and Pakistan”.

“Pakistani Seekh kababs and Bar B Q are famous not only in Pakistan but also in China. Pakistani Biryani is the most-liked food by Chinese friends here. We also have very famous lassi and here you can see a long queue of Chinese and foreign friends at golgappa stall.”

Asif Jalil, the owner of Little Lahore – a very famous Pakistani cuisine in Beijing – said that traditional desi dishes including Chicken Biryani, Samosas, and Golgappa. All these Pakistani foods are very famous in China now and the Chinese people are developing Pakistani food taste.

“One could discover the flavours of Pakistan with Pakistan’s food and culture promotion here,” he mentioned.

The event was arranged to showcase the culture of Pakistan through its delicious cuisine, colorful handicrafts, folk music, and warm hospitality, and music from Pakistani artists played in the background. In addition, books were presented to highlight the notable achievements of Pakistanis through history ran during the event. 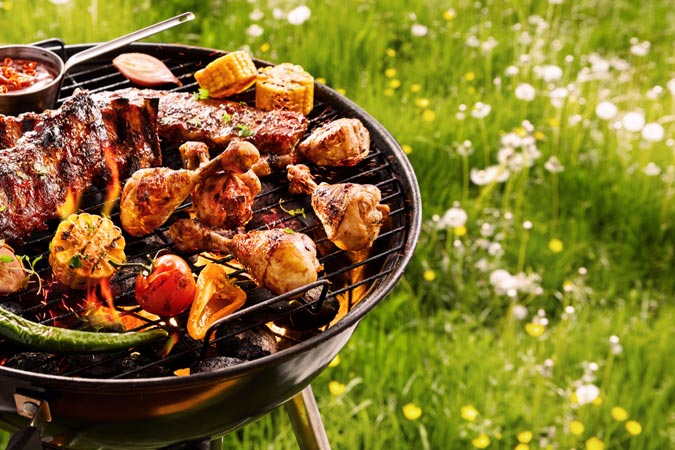 Shahid Afraz Khan, a Pakistani citizen based in Beijing told China Economic Net that Pakistani food is unique in its taste and it’s one of the representations of Pakistani culture; that’s why Chinese people are taking so much interest in Pakistani cuisine.

“Participants of today’s food festival took lots of interest in Biryani, chicken Haleem, Naan along with various other Pakistani tasty foods. The Pakistani embassy took a great initiative to introduce a delicious and full variety of Pakistani food to Chinese and other foreign guests. It seems that in the future, the culture of Pakistani food will become more popular across China”, he added.

Zhang Shixuan known to Pakistanis as Intakhab Alam, a famous Urdu Chinese poet told China Economic Net that he visited Pakistan for many times and tasted Pakistani food which is his favorite. He said, “where there is Pakistani food, I will be there.” He appreciated Pakistani chefs for making famous Pakistani recipes for this food festival.

The event coincided with the 70 years of establishment of diplomatic relations between China and Pakistan. It was aimed at promoting people-to-people contacts and cultural understanding between both countries.

The event was attended by a large gathering of Chinese guests from different walks of life, diplomats, members of the Pakistani community and media representatives. 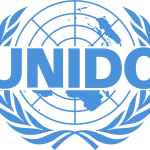 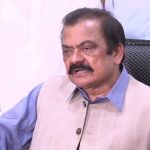