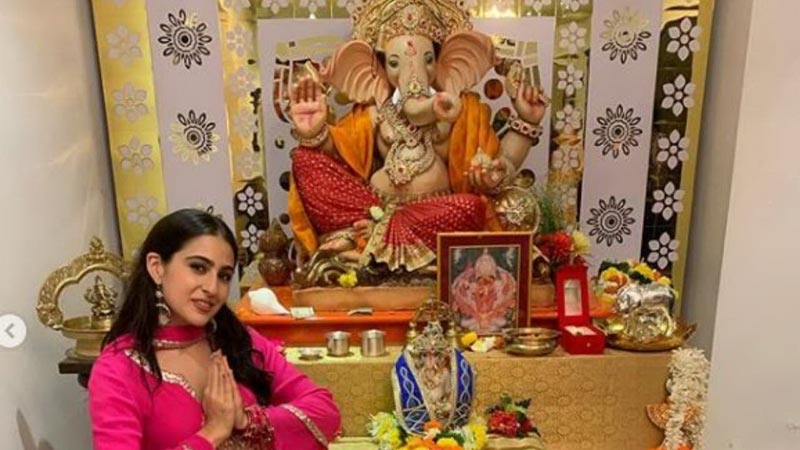 Star kids Sara Ali Khan and Janhvi Kapoor took the internet by storm after they dropped pictures from Kedarnath temple they visited recently. The pictures from the trip have created a lot of buzz on social media and netizens have been lauding them for visiting temples and showing their ‘sanskaar’ ever since the pictures went viral. However, a section of social media users have been trolling Sara to visit Kedarnath and sharing her pictures. The haters have been preaching the actress that she should not have visited the Hindu holy shrine as she is a Muslim herself. One user said to Sara, “May Allah instruct you.” Another wrote, “You are a Muslim, so what are you doing, Astagfirullah.” At the same time, one user wrote: ‘You are a Muslim. Damn all shame on you. Be afraid of Allah.” Sara Ali Khan’s debut film was coincidentally titled ‘Kedarnath’.