Chaman border reopens after a month 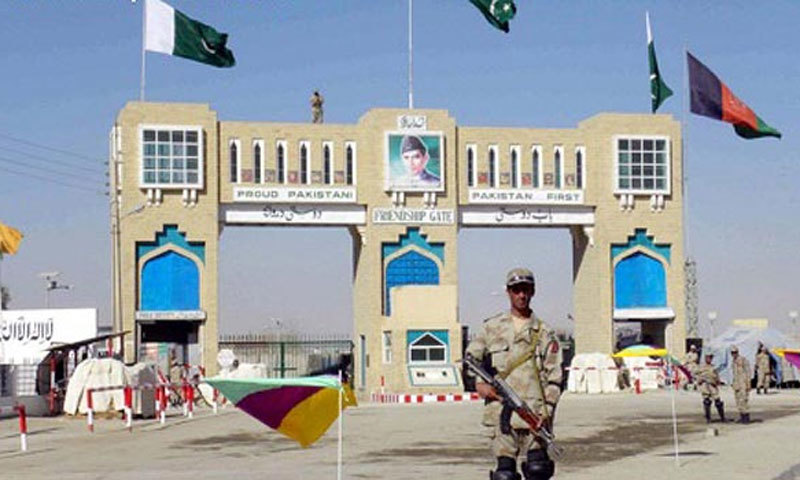 On Tuesday, Chaman Border between Pakistan and Afghanistan has been resumed for trade activities after a month-long closure, Daily Times reported.

The Bab-e-Dosti gate has reopened for pedestrians and commercial activity after a closure of 30 days.

The Kandahar government on Tuesday made the announcement that after successful talks with the government of Pakistan, both countries had decided to reopen the Chaman gate.

It will be possible to cross the border with Pakistani identity cards and ID cards and passports from Kandahar province in southern Afghanistan.

However, the sick and ill people will be exempted from these conditions and they will be allowed to enter Pakistan without any credentials.