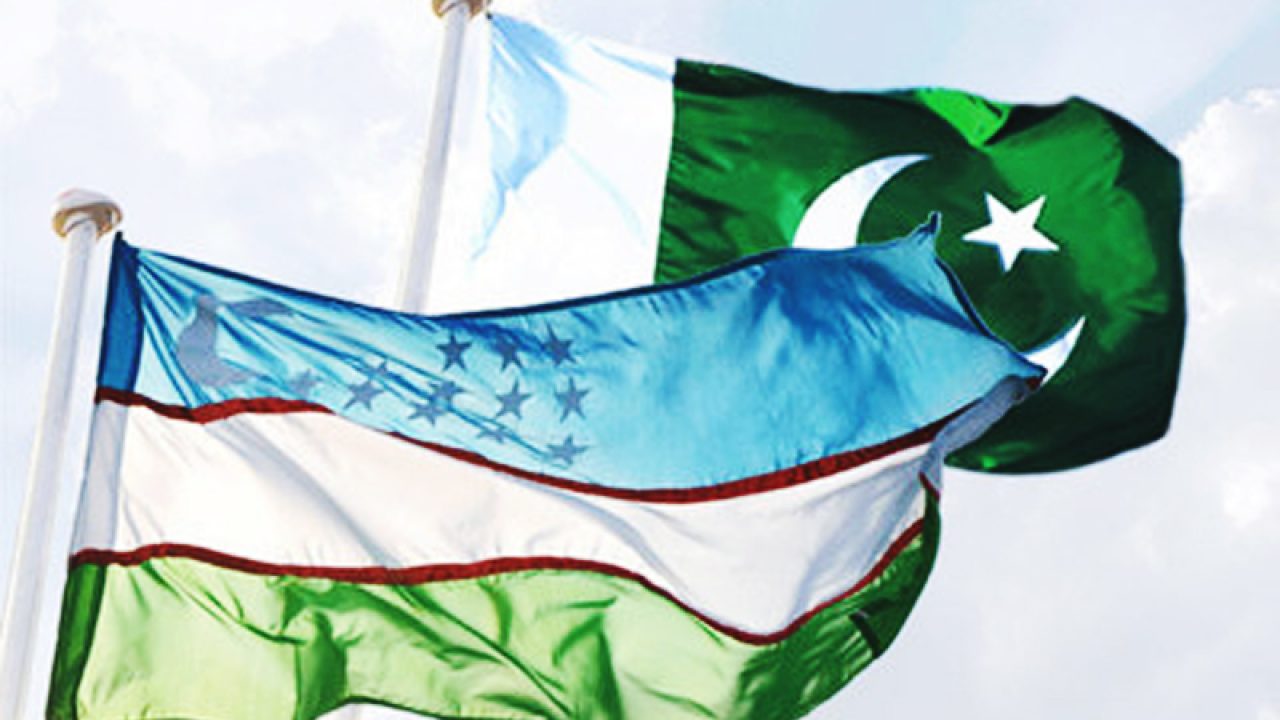 ISLAMABAD: On Tuesday, Pakistan and Uzbekistan have signed an agreement on the establishment of the Joint Security Commission followed by its inaugural session.

According to a National Security Division press release, the signing ceremony was attended by Secretary of the Security Council of the Republic of Uzbekistan Lieutenant General Victor Makhmudov and Pakistan’s National Security Advisor Dr Moeed Yusuf who led their respective delegations.

The agreement covered various security-related matters of mutual interest and established a coordination mechanism between Pakistan’s National Security Division and the Security Council of Uzbekistan under their respective heads, the communique added.

While during the inaugural session, both sides talked about various aspects of the newly formed joint commission and the way forward for making the commission effective and mutually beneficial.

Meanwhile, the emerging situation in Afghanistan and the need to stay engaged was also discussed, the press release further stated.

The second session of the Joint Security Commission would be held in Uzbekistan next year.